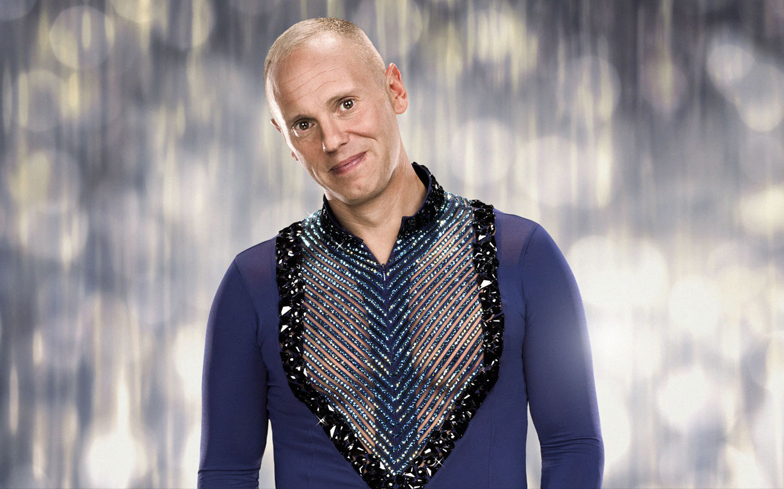 The television personality and law barrister could compete on this year’s Christmas special.

TV judge Judge Rinder has revealed he’s been invited back onto Strictly Come Dancing, and with the opportunity to dance with a same-sex partner.

He went on to add that it was “inevitable” that the BBC show would one day feature same-sex couples competing.

Judge Rinder wowed audiences back in 2016, when he competed on the 14th series of the show with Ukrainian pro dancer, Oksana Platero. He quickly became a fan favourite due to his clashes with judge Craig Revel Horwood and his facial expressions while dancing.

Rinder and Oksana made it all the way to the quarter-finals before they lost in the dance-off against future series winner Ore Oduba.

Strictly has included same-sex routines in previous shows, with some professional routines in 2018, and a prominent routine last series between Graziano Di Prima and Johannes Radebe. Sadly, this routine managed to elicit nearly 300 complaints from people saying they were “offended.”

Speaking to Hello Magazine, Johannes said: “I’ve never felt so liberated. For the first time in my life, I feel accepted for who I am. That says so much about the people of this country.

Strictly was beaten to the punch of having the first same-sex couple compete by Dancing on Ice, which paired Steps singer Ian ‘H’ Watkins with Matt Evers. Sadly, H and Matt were eliminated earlier this month following a Jazz routine to Michael Bublé’s Fever.

Their first routine got a lot of praise from the show’s new judge, John Barrowman, who said: “That makes me happy on a complete multitude of levels, just because of seeing two men who represent someone who is like me and to skate as well as you did, you’ve done it now, the nerves are out of the way.

And although not as many as Strictly, their routine still prompted 16 ‘offended’ viewers to complain.

Related: Katya Jones wants a female same-sex couple to be the first on Strictly Come Dancing