“I believe Miss United States of America is on the wrong side of history for choosing to actively discriminate against transgender people.”

An Oregon judge has ruled in favour of the Miss United States of America LLC and its policy that rejects transgender women from competing.

The decision comes a year after Anita Noelle Green sued the Oregon based competition for discrimination and violating Oregon’s Public Accommodations Act, which in turn infringed on her First Amendment rights.

Judge Micahel Mosman ruled that the competition is an “expressive” organisation and is not obligated to including transgender contestants.

“I view it as an association that cannot under the constitution be required to allow plaintiff to participate in what defendant says is a contradiction of that message,” Judge Mosman ruled.

The former Miss Earth Elite Oregon expressed her disappointment in the decision stating: “This case brought awareness to an issue many people were and still are unaware of and that issue is that discrimination against transgender people is still actively happening in the private and public sector even within the pageant circuit.”

Green’s lawyer, Shenoa L Payne, argued that the pageant’s exclusion of Green and other transgender contestants isn’t “message-based but status based.” 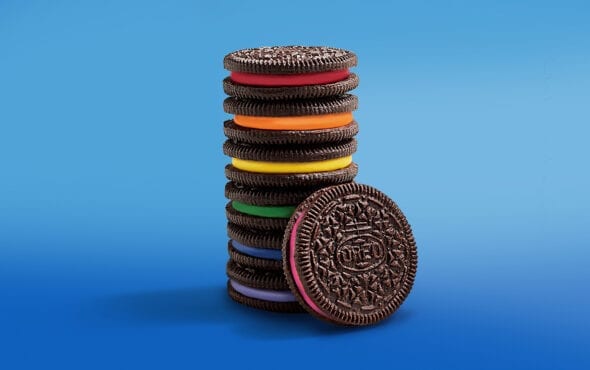 However, John T. Kaempf, the attorney who represented the Miss United States of America LLC, has released a statement assuring his client isn’t transphobic.

“My client is not anti-transgender but it just wants to be able to hold a pageant that is only for biological females.

“Contrary to what people might think, my client, the pageant, is a supporter of diversity. It believes there can be a Miss Black USA pageant, a Miss Native American pageant or a transgender pageant,” he stated.

In the court documents, the Miss United States of America LLC legal reps also misgendered Green, referring to her as a “man who identifies as a woman”.

She continued: “But the road to creating meaningful change has always been a long and bumpy one.

This ruling comes at the same time that the U.S. House of Representatives passed the historic Equality Act, which aims to protect LGBTQ people from discrimination.