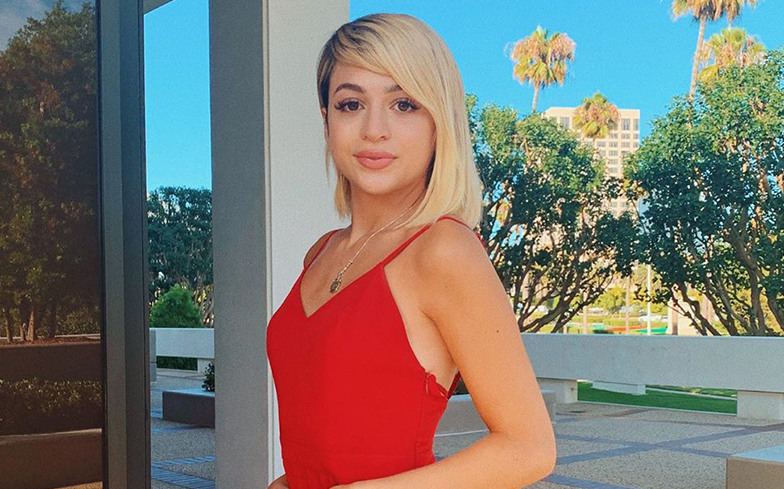 Josie Totah has been cast in the lead for the upcoming Saved by the Bell reboot.

According to The Hollywood Reporter, the 18-year-old actress will play the role of Lexie, who is described as a “beautiful, sharp-tongued cheerleader and the most popular girl at Bayside High who is both admired and feared by her fellow students”.

Last year, Josie came out as a transgender woman in a powerful essay written for TIME Magazine.

“Acting has always been my passion,” she said. “I’m grateful for roles I’ve gotten to play on shows like Champions, and I know I’m lucky to be able to do what I love. But I also feel like I let myself be shoved into a box: ‘J.J. Totah, gay boy.’”

Josie said she’s now “ready to be free” and goes by the pronouns “she, her and hers”.

“This is not something that just happened,” she added. “This is not a choice that I made. When I was five, long before I understood what the word gender meant, I would always tell my mother that I wished I were a girl.

“Since I could speak in full sentences, I was like, “Give me a dress!” I always knew on some level that I was female.”

She concluded her essay by proudly declaring that she will “gun” for acting roles, whether it be a transgender female or a cisgender female, because it’s a “clean slate – and a new world”.