Josef Salvat unveils video for pop banger In The Afternoon 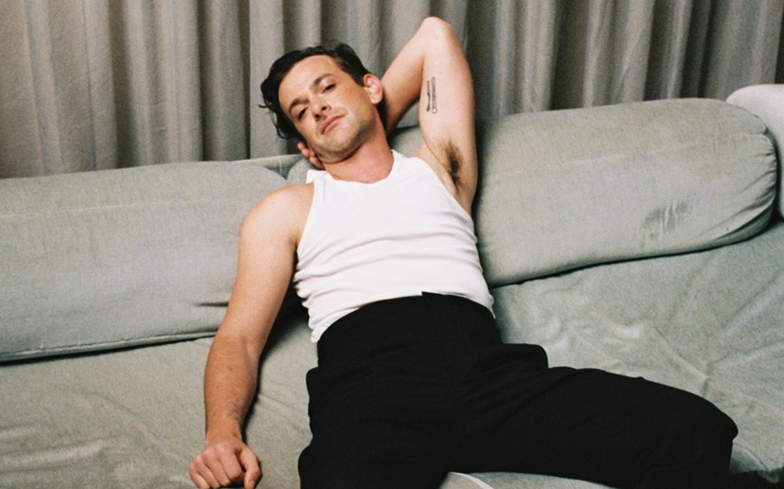 This is shaping up to be one of our favourite pop records of the year.

Josef Salvat has unveiled the music video for his sultry new pop banger, in the afternoon.

The visual takes place entirely in Josef’s bedroom and shows the star in two different relationships, one queer and the other heterosexual, as they eat takeout food, catapult around on the bed and drink alcohol. Afternoon stuff.

“In the afternoon is a simple song. It was a crush, a bit of fantasy happening in my head,” Josef said of the song in a statement. “That kind where it feels so good to think about them but kind of hurts at the same time.”

in the afternoon is now available on iTunes and streaming services – watch the video below.

Because he doesn’t do comebacks half-heartedly, Josef has also released another track called playground love. Both songs will be included on the singer-songwriter’s highly-anticipated sophomore studio album, which is due for release in 2020.

“This whole album is open,” Josef told us last year. “I felt like I lived in a prison of my own making for eight years. I feel with the first album, I was so proud of that, but I feel this whole album is about connecting with people.”

The album, which is currently untitled, will also include his critically-acclaimed comeback single, modern anxiety, (its accompanying video was one of the best of 2019 – watch here) and alone.