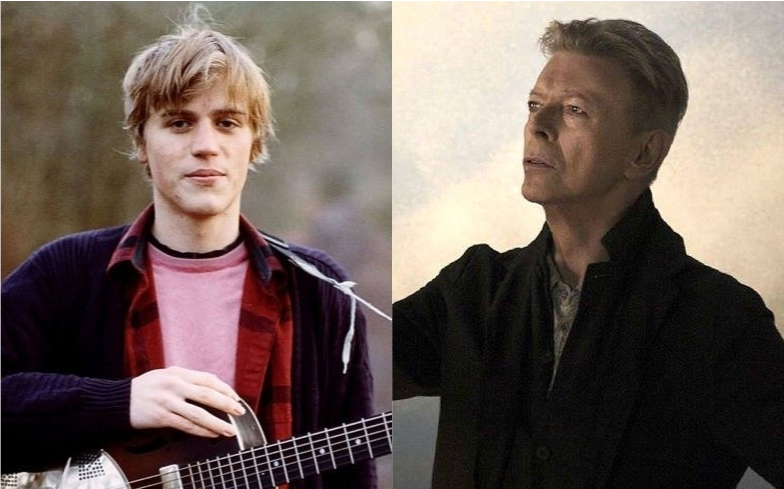 However, David Bowie’s son has denied that the film has any right to his father’s music.

Musician and actor Johnny Flynn, best known for his as Dylan Witter in Lovesick, will portray music icon David Bowie in an upcoming biopic of his life.

Stardust will track the singer’s rise to become a global superstar, and will feature his first visit to the Untied States, which took place in 1971.

The film was also star Jena Malone, who played Johanna Mason in The Hunger Games series, and Marc Maron, who plays Sam Sylvia in Netflix’s GLOW, are also involved. They play Bowie’s then-wife Angie Best and his publicist respectively.

Gabriel Range is set to direct the film, and Christopher Bell has provided the script. Stardust will be produced by Salon Pictures.

Despite the announcements, David Bowie’s son, Duncan Jones responded negatively. Commenting on a Hollywood Reporter article on Twitter, Jones wrote: “I think this journalist needs to do some investigative reporting. Pretty certain nobody has been granted music rights for ANY biopic… I would know.”

He added: “I’m not saying this movie is not happening. I honestly wouldn’t know.

“I’m saying that as it stands, this movie won’t have any of dad’s music in it, & I can’t imagine that changing. If you want to see a biopic without his music or the families blessing, that’s up to the audience.”

Im not saying this movie is not happening. I honestly wouldn't know.
Im saying that as it stands, this movie won't have any of dads music in it, & I can't imagine that changing. If you want to see a biopic without his music or the families blessing, thats up to the audience.

Jones received plenty of support for his comments, with one person writing: “I can’t imagine a biopic of your dad somehow.

“Nothing would really measure up to the man he was and the things he achieved. I’d rather stick with the brilliant BBC trilogy of documentaries that have been made over the past few years.”