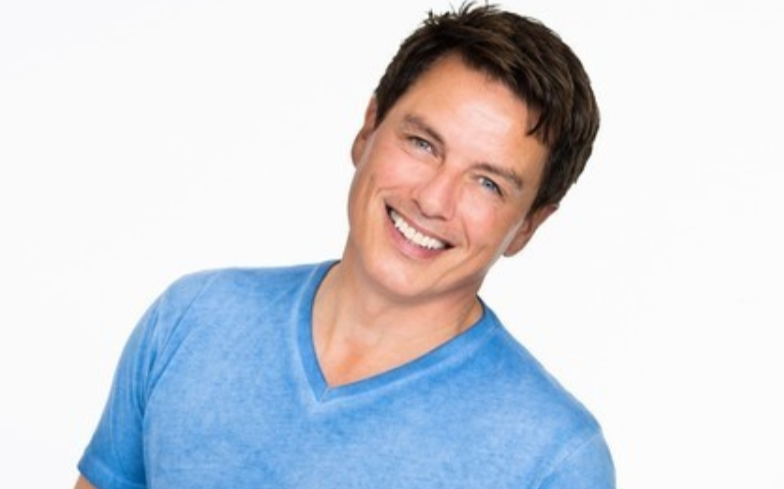 The series will make history when it airs next year.

Earlier this year, it was announced that Dancing on Ice would make history by introducing a same-sex dancing couple with former Steps singer Ian ‘H’ Watkins paired with professional skater Matt Evers.

Ahead of his debut on the judging panel, former Doctor Who and Torchwood star, John Barrowman praised the coupling, saying it will “represent him and his husband.”

Barrowman was named as a judge following Jason Gardiner’s departure. He also competed on the first series of Dancing on Ice, being the fourth celebrity to be eliminated, despite finishing third on the leaderboard.

Speaking to the PA news agency at the series launch, held at the Bovingdon Airfield in Hertfordshire, he said: “What’s great about this – with having a same-sex couple – it’s finally on TV and I am so proud that I am involved in the year they are doing it.

“It’s great that ITV are opening the doors and allowing that to happen. I know there is some criticism as to whether it is two guys and it’s not two girls and it’s not this…”

He added: “The fact of the matter is that it is something that is representing the LGBTQ+ community and we all have to get behind them – if they are good.

“You better be good, guys. Because if you are not you are going to be letting the team down. No pressure at all – no pressure H.”

Strictly Come Dancing is yet to introduce a same-sex couple on the show, although they have said that they are “open” to the idea, but same-sex dancing has featured in its professional routines.

Related: Dancing on Ice star Matt Evers “wanted a same-sex partner for years” on the show