Jodie Harsh teams up with SOPHIE for a huge disco banger 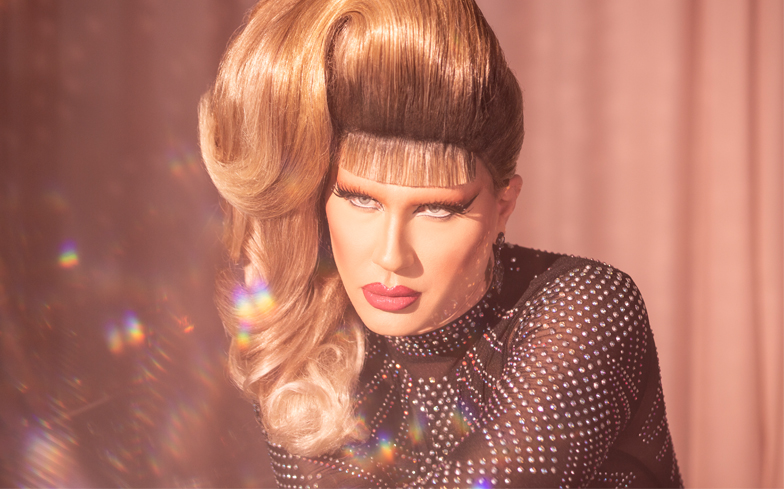 With party season upon us, Jodie Harsh has given us the greatest gift…

The British drag queen and producer has teamed up with SOPHIE for huge disco anthem Tuesday.

The addictive track was co-written by Jodie with SOPHIE, while the former produced the party floor filler.

It’s the first taste of a collection of new music from Jodie Harsh, who will be releasing her new EP in the coming months.

The DJ icon and one of London’s supreme queens runs her own club nights in the capital, as well as playing sets at some of the most high-profile parties on the scene.

As well as producing her own music, Jodie Harsh has remixed the likes of Beyoncé, Cher and Fergie during her career, as well as clinching three US Billboard Dance Chart No. 1s.

What’s more, she has also produced tracks for Charli XCX and Example, while having toured alongside the likes of Diplo and Skrillex.

It that wasn’t enough, Jodie has also played huge sets at Glastonbury, Bestival and the MTV Video Music Awards.