Joanna Lumley, Stephen Fry and Russell Tovey to star in new adaptation of The Picture of Dorian Gray 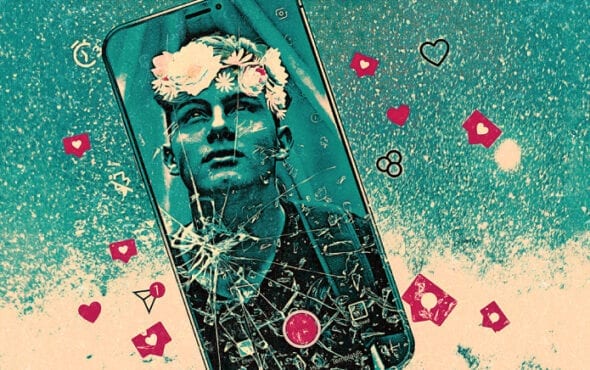 A contemporary adaptation of Oscar Wilde’s novel The Picture of Dorian Gray has been announced, reimagining the story in a world of dating apps and social media.

Set in a profile pic-obsessed, filter-fixated society, this modern take follows influencer Dorian Gray as he makes a deal for his social star never to fade.

The production will utilise elements found in radio plays, films and documentaries, as well as traditional theatrical techniques. Sounds like we’re in for quite a treat!

Director Tamara Harvey said of the casting: “When trying to tell stories in Covid times, with very few resources and almost no time, the thing you need from your cast more even than talent is a spirit of collaboration, combined with patience, kindness and large doses of humour.

“Every member of our cast for Dorian Gray brought that and more. They are not only ridiculously talented but also – perhaps even more importantly – they’re all genuinely lovely people, which has made the making of this piece a joy.”

This new co-production by Barn Theatre, Lawrence Batley Theatre, New Wolsey Theatre, Oxford Playhouse and Theatr Clwyd will be available to stream 16-31 March. Tickets are priced at £12 and include a link to the show and a copy of the digital programme.