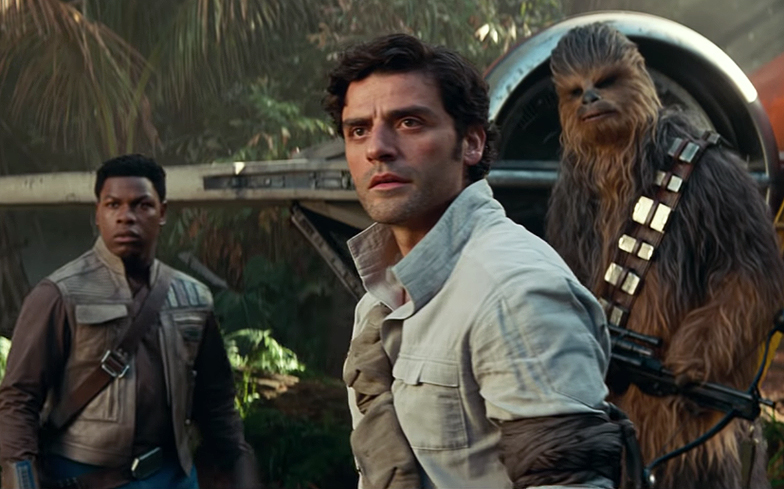 JJ Abrams appears to have confirmed LGBTQ representation in Star Wars: The Rise Of Skywalker.

The latest instalment in the popular franchise hits cinemas on 20 December, and while fans have long called for a romance between Finn (John Boyega) and Poe (Oscar Isaac), their hopes have now been dashed.

“That relationship to me is a far deeper one than a romantic one,” director Abrams told Variety at a recent press junket for the film.

Isaac, who plays Poe, expressed his disappointment that the two characters won’t be a couple, explaining: “Personally, I kind of hoped and wished that maybe that would’ve been taking further in other films, but I don’t have control.

“It seemed like a natural progression, but sadly enough it’s a time when people are too afraid, I think, of… I don’t know what… But if they would’ve been boyfriends, that would have been fun.”

However, there is hope for some representation for the LGBTQ community in the new film.

“In the case of the LGBTQ community, it was important to me that people who got to see this movie feel that they’re being represented in the film,” teased director Abrams.

Watch the trailer for Star Wars: The Rise Of Skywalker below.