Jinkx, Bebe and Phi Phi are coming to DragWorld in London this year 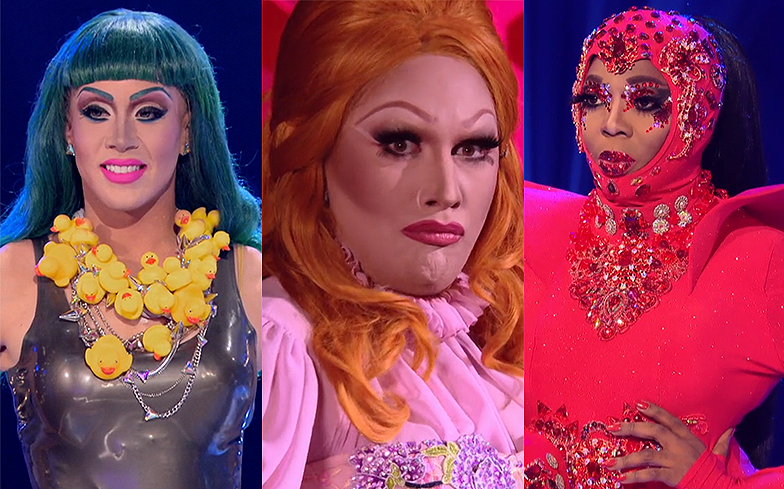 It’s that time hunties! Several fan-favourite queens from RuPaul’s Drag Race have been announced for the UK’s second annual DragWorld, and the line-up (so far) is gag-worthy.

Other Drag Race alumni, such as Farrah Moan, Tatianna and Jujubee are attending, alongside other well known performers such as BibleGirl, and Charity Kase.

On last year’s event, BibleGirl said: “DragWorld is such an inclusive and incredible experience! The event itself facilitated a happy, fun and safe atmosphere for everybody, nothing but good vibes!”

“I’ve gotta say, DragWorld UK was a wonderful success. I could cry, I feel so blessed,” beamed Jinkx Monsoon.

The event is hosted by the promoters behind Battle of the Seasons, Christmas Queens, Bianca Del Rio’s Not Today Satan tour and Katya’s Help Me I’m Dying tour.

Buy your tickets now at www.dragworld.co.uk.

Related: 10s across the board! This week’s Drag Race served some of the best looks EVER.