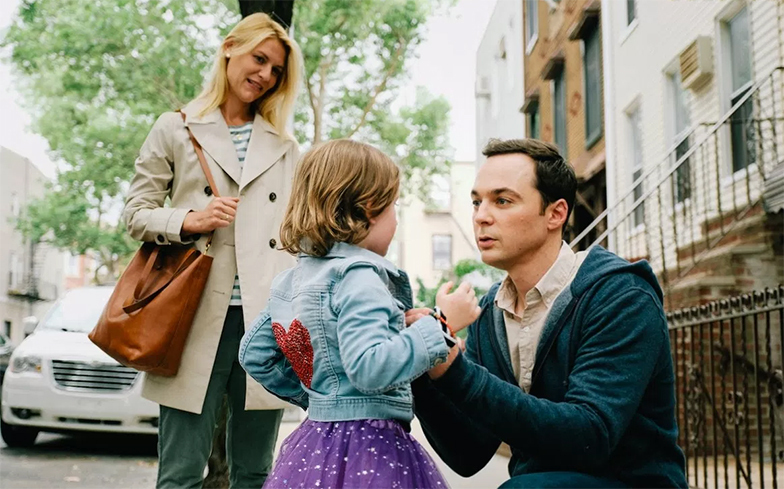 The Big Bang Theory star was speaking to AM New York when he made the comments.

Jim Parsons has said in an interview that he hopes his latest film, A Kid Like Jake, will help people to understand gender fluidity, and shared his hopes that the next generation will make strides towards equality for all.

When asked about gender fluidity being in the “mainstream” and whether it was down to films like A Kid Like Jake, Parsons responded by saying: “I agree. I felt very strongly and I still do.”

“The most beautiful thing Daniel [Pearle] did in writing this was [how he] framed the issue. He framed it in a way that made it so relatable — just another aspect of raising a human being.

“The movie doesn’t offer any answers or solutions, but what it does is make it OK to ask dumb questions, to fumble with something that you don’t fully understand. What you can understand is that as a human being, with the best intentions, you’re still going to slip, fall and fumble, and that has to be OK,” he continued. Parsons was then asked what he thought the next generation might do in the campaign for equality. In response, Parsons spoke the actions of the Parkland School shooting survivors, and how they took to the streets and spoke “eloquently and passionately.”

“It’s a different world and it sounds like, quite possibly, a better world.”

Parsons also revealed that his co-star, Leo James Davis, who plays Jake, is similar to his character in that he enjoyed “wearing some of the princess outfits and enjoys the painted nails.”

Parsons further said: “His parents went through a hell of a time with one of the schools they were in, even here in New York, where they were not OK with him wearing girls’ clothes to school, and they ended up in a real battle.

“It was interesting because no one was trying to dictate whether Leo was gender fluid or gender curious. It was really just Leo being Leo.

“It did show the many hurdles; it’s difficult to get people in agreement as to what it is they’re seeing and how to deal with it.”

Related: Jim Parsons explains the unexpected power of getting to marry his partner