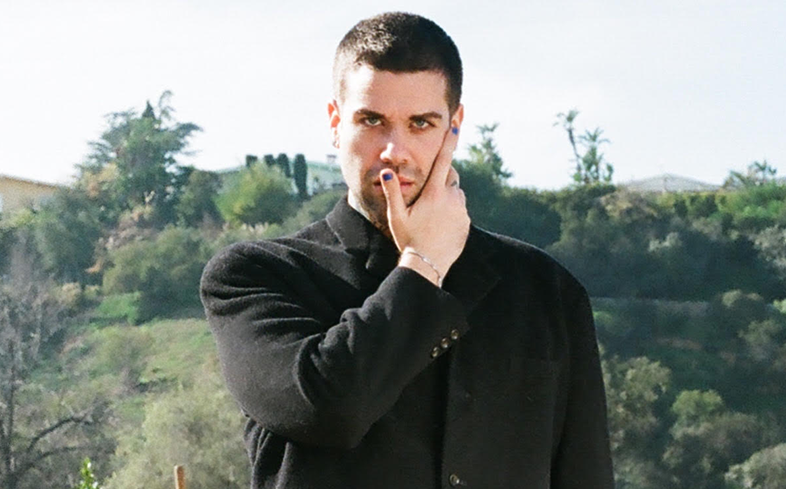 Jesse Saint John has released the latest single from his upcoming debut EP.

Reflective pop bop WISER follows his previous synthpop number, WHAT DO U LIKE, both of which will appear on Don’t Stop Dancing, Life Gets Sad (stylised in lowercase).

The American singer-songwriter is best known for penning tracks for artists such as Britney Spears (Love Me Down), Charli XCX (Cloud Aura, Secret, I Got It) and Camila Cabello (Something’s Gotta Give).

Listen to WISER below.

When we spoke to Jesse earlier this year, he discussed the importance of queer perspectives in music.