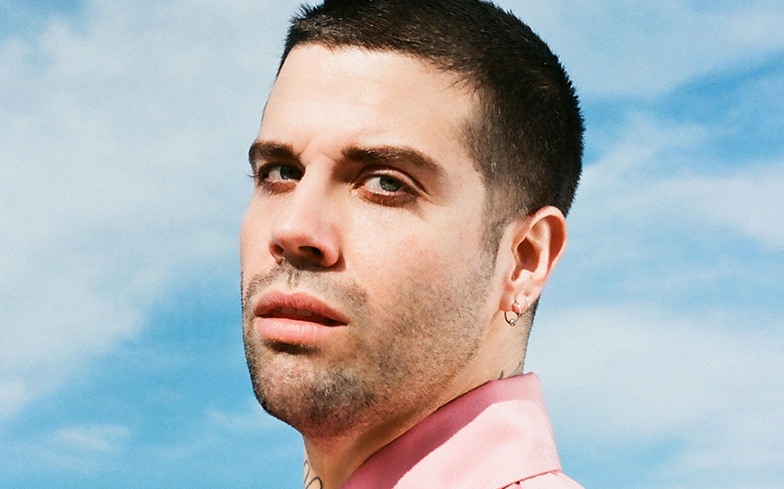 Jesse Saint John has released another pop banger, as well as a reworked version of WISER.

The first track, CRYING, is an emotional, dancefloor anthem in similar vein to Robyn’s critically-acclaimed track, Dancing On My Own, and it’s a certified banger.

Jesse told us of the song: “CRYING is probably the longest I’ve spent on a song just because I really wanted to be ambiguous without it sounding like a relationship song, because it’s really about the relationship with myself.

“It’s really heavy and obviously touches on suicidal thoughts, but it’s fun and I love singing it.”

The singer-songwriter also released a remix of his widely-praised reflective bop, WISER, with the help of lil aaron (who appeared in the song’s video alongside several other stars) and Ojivolta.

“WHAT DO U LIKE 2 is obviously a follow up to the original, but when I heard what the geniuses Ojivolta had done with it, it felt like it’s own song, independent of the other one, so it’s a sequel!” he continued.

“I’m such a huge fan of Ojivolta and Aaron and they’re my friends and collaborators, so it’s so fun to have this with them. I put them together because CRYING is very much me inside my own head and WHAT DO U LIKE 2 is me getting out of myself and surrendering to others.”

Listen to CRYING and WHAT DO YOU LIKE 2 below.