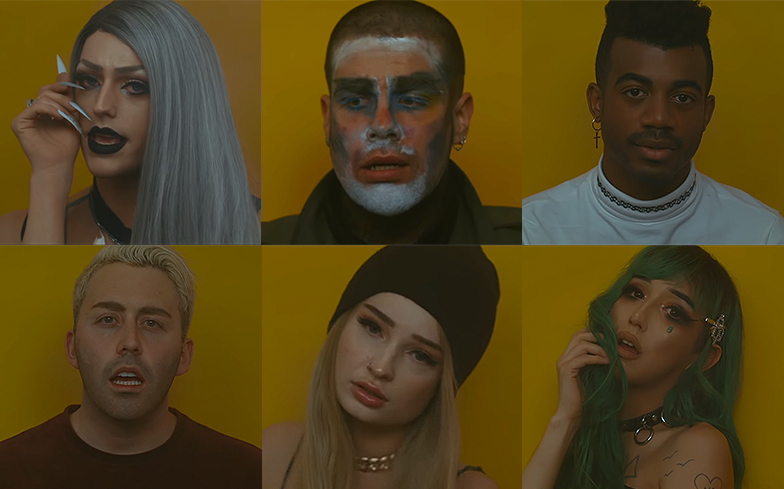 Jesse Saint John has debuted his first ever music video, and it features a star-studded line-up.

The reflective pop bop follows his previous synthpop number, WHAT DO U LIKE. The American singer-songwriter is best known for penning iconic tracks for artists such as Britney Spears, Charli XCX and Camila Cabello.

Watch the video for WISER – which is available now on iTunes and streaming services – below.