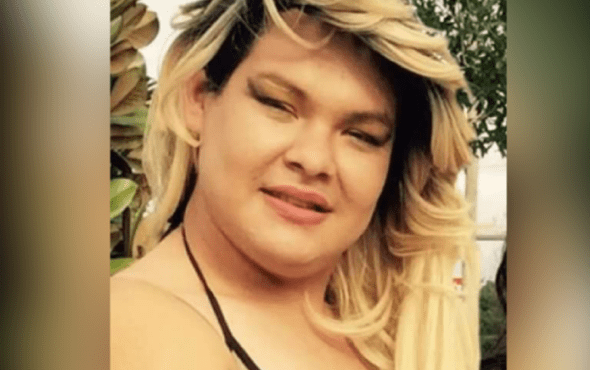 The 25-year-old, found dead in North Tampa, has become the fourth anti-trans death in Florida.

Jenny De Leon, a Latinx trans woman, was found dead outside her house in early November. This tragic incident has made her the 46th transgender or gender non-conforming person to fall victim to a violent death this year.

Currently, there has been a total of 45 fatal violent deaths according to the Human Rights Campaign (HRC), the highest rate of anti-trans recorded in a year.

Tampa Police Department officers found De Leon dead at around 6am in Sulphur Springs, according to Fox 13.

PFLAG, a US organisation supporting LGBTQ+ people, their parents, and families, responded to the tragic passing of the 25-year-old on Facebook.

“PFLAG Tampa is devastated to hear of the recent murder of Jenny De Leon. Jenny, like many of the youth we encounter, attended our chapter meetings seeking support in the beginning of her transition, ultimately finding placement in a home through two PFLAG Tampa members. Jenny was an enigmatic, bright soul with enough energy to fill any room,” the statement read.

The organisation shared their “deepest condolences” with Jenny’s family and appealed to the public to share any information with Crime Stoppers of Tampa Bay, Inc. at 800-873-TIPS.

Equality Florida, the state’s largest queer rights group, took to Twitter to share it was “heartbroken” by the news of De Leon’s death.

We are heartbroken to share news of the murder of Jenny, a 25-year old transgender woman, who was killed in Tampa Bay on November 2nd. Jenny is the 46th known trans or nonbinary person killed this year, making 2021 the deadliest year on record for trans Americans. #SayHerName pic.twitter.com/A3jbWgQDhY

The political advocacy group continued to condemn the surging violence occurring across the United States targeting the trans community.

“This is a national epidemic – Black & Latinx trans women continue to be disproportionately impacted by these fatal acts of violence. Our hearts are with Jenny’s family, friends, & the community that loved and knew her,” the tweet read. 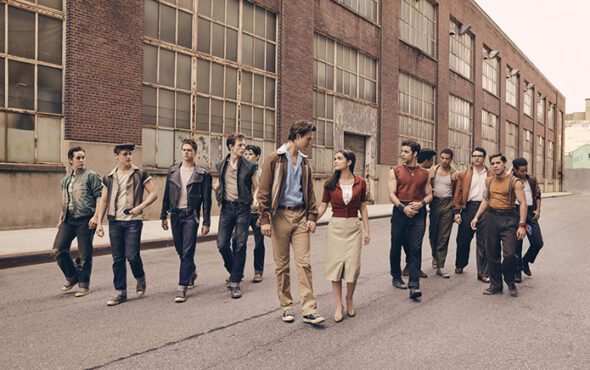 West Side Story banned in six countries over transgender character

“Jenny was such a fun-spirited and stubborn young woman who never let anything get in her way. Although I had not had communication with her in a few years, I am deeply saddened by this news,” Wehle said. “My heart aches for every single person we have lost this year and the years prior but this has to stop.”

“My heart goes out to Jenny’s family, our friends at PFLAG Tampa and Equality Florida, and all those who love and remember her,” Cooper said.

“The police indicated that she was experiencing housing insecurity, a sad situation that places far too many transgender people in danger. With so much uncertainty in this case, we hope that a suspect is found and justice is served.”