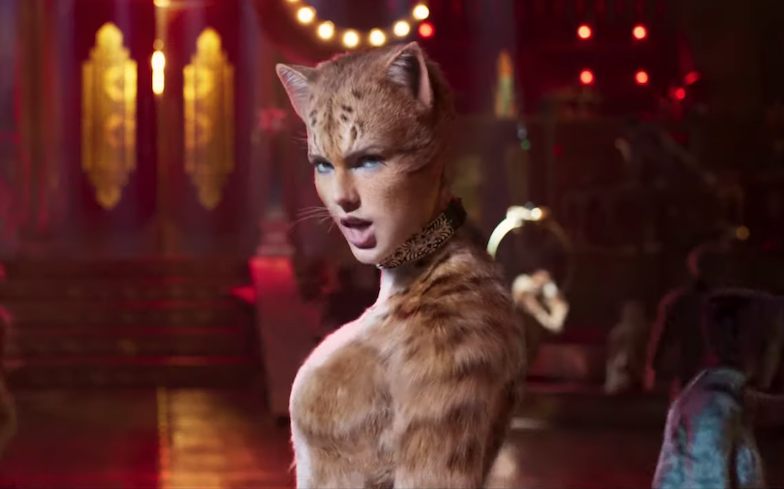 The first official trailer for the film adaptation of Andrew Lloyd Webber’s iconic musical has arrived.

Directed by Tom Hooper – who also helmed Oscar winning musical drama Les Misérables – Cats follows a tribe of felines called the Jellicles who must decide which cat will ascend to the Heaviside Layer and be reborn into a new life.

The sensational first trailer for the film provides fans with a first glimpse of the aforementioned stars in their CGI fur, which differs from the Tony-winning stage adaptation that had its stars in cat-suits.

Swift said in a behind-the-scenes clip: “My first memories of performance go back to when I was in Pennsylvania growing up.

“My favorite thing was getting to be theatrical, to tell a story and I’ve always brought that narrative element to my live shows. This musical is timeless. We got to update it in ways that I think are just so, so, so great.”

The You Need to Calm Down star will portray Bombalurina while Grammy-winner Hudson will play Grizabella and Corden will step into the role of Bustopher Jones.

Cats is set to hit theaters 20 December – watch the trailer below.