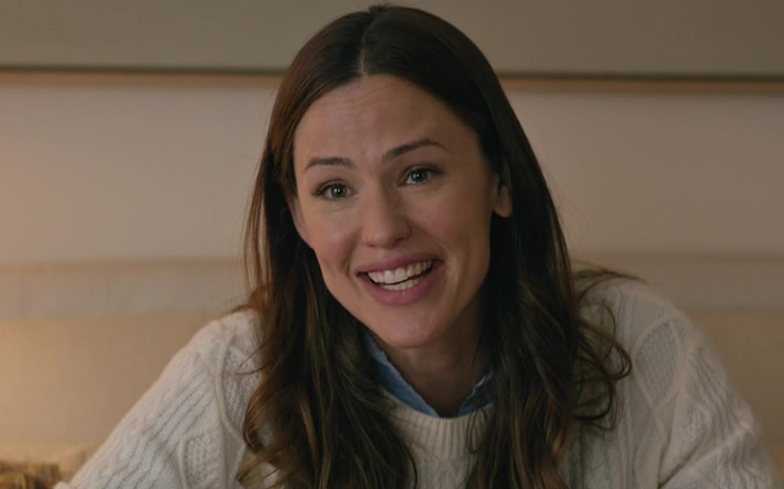 “Everyone coming out deserves to exhale. To be more you.”

Jennifer Garner has posted a moving tribute to the LGBTQ community by revisiting her iconic scene from Love, Simon.

The Golden Globe winning actress starred as the title character’s mother, Emily Spier, in the comedy drama, which became the first film by a major Hollywood studio to focus on a gay teenage romance.

In the film’s final act, Garner’s character sat down with Simon after he came out as gay and assured him that she still loves him.

“I need you to hear this,” she said. “You are still you Simon. You are still the same son I love to tease, and who your father depends on for just about everything. You get to exhale now Simon.

“You get to be more you than you have been in a very long time. You deserve everything you want.”

It was, without-a-doubt, one of the most heartwarming scenes we have ever seen, and it’s an absolute travesty that Garner didn’t pick up every single award on the circuit for this scene alone. A TRAVESTY.

In celebration of Pride Month, Garner reposted the scene on her Instagram page, alongside the caption: “Everyone coming out deserves to exhale. To be more you. Because you deserve everything you want.

“Thank you, @gregberlanti, for gifting me with this scene, I’ve never been more proud.”

Yaaas! We stan! Go grab some tissues and revisit the scene below: