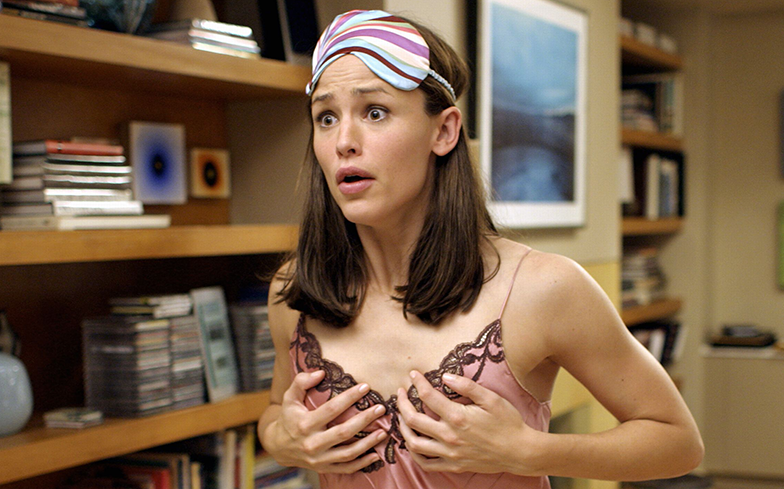 As the classic rom-com turns 15 later this month, Jennifer Garner addresses any rumours about whether we will ever be seeing a second movie on our screens.

When asked about a sequel in an interview with Good Morning America, she laughed: “What, like 15 going on 50?”

Following on with “Let’s simmer down and then let’s leave well enough alone”, crushing any of our dreams about a second movie.

13 Going on 30 follows a teenager Jenna (Christa B. Allen) who just wants a boyfriend and when it doesn’t happen, she dreams of an adult life. Suddenly, her dream comes true and she turns into a 30-year-old (Jennifer Garner).

However she soon realises that adulthood isn’t all that it seemed to be.

It's been 15 years since "13 Going on 30" sooo can we get a sequel anytime soon? pic.twitter.com/cKyH6HpW4S

The original movie received 11 nominations at awards ceremonies such as the People’s Choice Awards, USA and the Teen Choice Awards.

Sadly it seems from Garner’s point of view, we won’t be getting a sequel of the much-loved romantic comedy anytime soon.