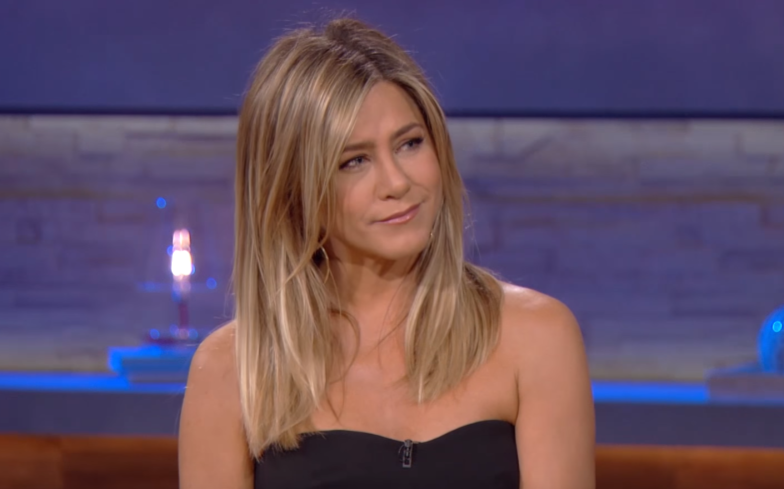 She will be starring alongside Tig Notaro, who will be her First Lady.

The current White House might be rife with homophobia at the moment, so First Ladies, which is set to star Jennifer Aniston and Tig Nataro, as a lesbian president and her first lady will be a welcome respite.

No production or airdate have been announced yet, but the film was reportedly commissioned following a pitch from Notaro and her wife, Stephanie Allynne. It has been announced that the pair will be co-writing the film together.

Chris Henchy is set to be the executive producer, while the film’s stars and Allynne are set to be producers. They will also be producing the film alongside Will Ferrell, Adam McKay, Jessica Elbaum and Betsy Koch.

Netflix has been giving us a slew of LGBTQ-inclusive shows and films recently. Earlier this week, it was announced that RuPaul will be starring in a new comedy series, AJ and the Queen. The show will will star Mama Ru as Ruby Red, a “bigger-than-life but down-on-her-luck drag queen” who travels across  America in a rundown 1990’s R/V, accompanied by a wise-cracking 11-year-old orphan called AJ.

One of the other big success stories was the reboot of Queer Eye, which is set to return later this year. Speaking about the show in this month’s edition of Gay Times, resident chef Antoni Porowski revealed how the show has helped him become more comfortable with himself.

You can read the full interview with Antoni in the May 2018 issue of Gay Times, which is available to order here.