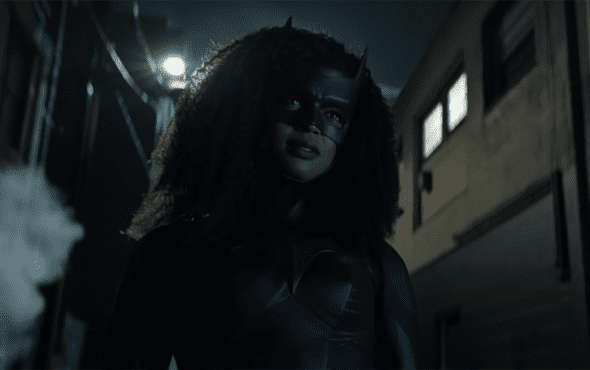 Ryan Wilder and her Batwoman journey is almost here!

The clip opens up with Alice eerily singing while searching for her nemesis Kate Kane.

We then see characters Sophie Moore, Mary Hamilton, and Luke Fox mourning the loss of their untraceable friend and hero of Gotham City.

The trailer then shifts to Leslie’s new character, Ryan Wilder, taking on the Batwoman mantel, adjusting the super suit, and taking part in some impressive fight sequences.

From sadness, heartbreak, and redemption, season 2 is sure to whisk us off our feet.

Javicia Leslie joined the cast of Batwoman earlier this year after Ruby Rose announced she would be leaving the superhero series.

“I have made the very difficult decision to not return to Batwoman next season. This was not a decision I made lightly as I have the utmost respect for the cast, crew, and everyone involved with the show in both Vancouver and in Los Angeles,” said Rose.

Two months after Rose’s departure, it was announced that Leslie would be taking over the role as a “likable, messy, a little goofy and untamed” character who will take over from Kate Kane/Batwoman.

“I am extremely proud to be the first black actress to play the iconic role of Batwoman on television.

“And as a bisexual woman, I am honoured to join this groundbreaking show which has been such a trailblazer for the LGBTQ+ community,” said Leslie.

Watch the full trailer for Batwoman season 2 below.