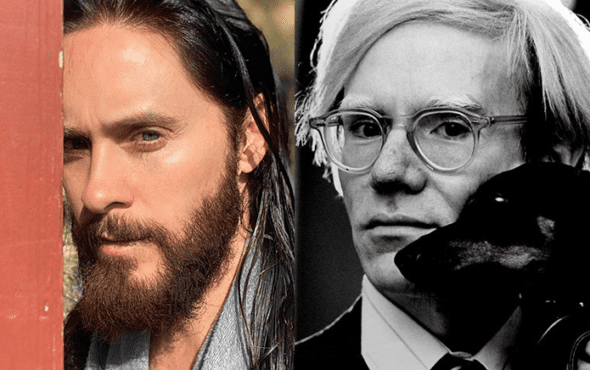 Jared Leto is honouring a queer visionary with his next film role.

Over the weekend, the critically-acclaimed actor confirmed on social media that he will be channelling the late Andy Warhol for an upcoming biopic, saying he’s “so grateful and excited about the opportunity.”

He announced the casting with several photos of the artist, film director, and producer on what would’ve been his 92nd birthday.

Warhol, who was best known for popularising the visual art movement known as pop art, passed away from cardiac arrhythmia in 1987 at the age of 58.

Some of his most iconic works include paintings Campbell’s Soup Cans (1962), Marilyn Diptych (1962), avant-garde film Sleep (1962) and experimental underground film Chelsea Girls (1966), as well as his multimedia events known as the Exploding Plastic Inevitable (1966–67).

This won’t be the first time Leto, who is known for being incredibly selective with his roles, undergoes an extreme transformation.

In 2013, the 48-year-old performer portrayed a drug-addicted transgender woman alongside Matthew McConaughey and Jennifer Garner in Dallas Buyers Club, which earned him an Academy Award for Best Supporting Actor.

While his performance received universal critical acclaim, Leto received backlash from the LGBTQ+ community and mainstream media, who questioned why a cisgender actor would take on the role when so few transgender actors are able to get parts on the big screen.

At the time, Leto said: “I think it’s wonderful for actors to be able to play roles that are outside of themselves. That being said, you wouldn’t want to stick a transgender person with only transgender roles. So it goes both ways.

“That’s what makes art and acting really exciting is you get a chance to learn about other people and stretch and push yourself.”