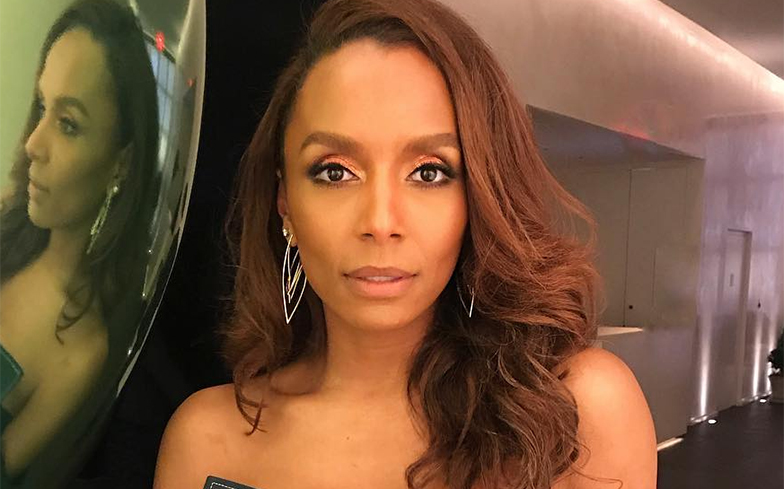 According to a report from Daily Beast, Pose executive producer Janet Mock delivered a passionate speech that tackled industry inequalities and personal struggles.

The 15-minute speech took place during the final season premiere of Pose at the Jazz at Lincoln Center in NYC.

At the start of her speech, Mock talked about the impact that Pose had on her.

She then went on to address the mental struggles she faced internally over the years.

“I was happy because I had to be happy. Because if I wasn’t happy the girls wouldn’t know that happiness is possible,” she revealed.

“But it was masking the truth. I’m hurting ya’ll. I see injustice and it hurts me inside.”

Mock’s focus then turned to her grievances with the show, the FX network and the inequality that BIPOC trans women and men endure in the industry.

“F*uck Hollywood… Does this make you uncomfortable? It should. It should make you f*cking shake in your motherf*cking boots. This is speaking truth. This is what Pose is.”

During the speech, it was reported that the room was in complete silence.

She went on to discuss the writing on the series and called on creator Ryan Murphy to explain why it got better after its first two episodes.

“Who brought the girls in?” Mock asked the American Horror Story creator, to which he responded: “I did. I wanted the girls to be there.”

Mock also addressed her boyfriend Angel Bismark Curiel, who plays Lil Papi in the series, and her past infidelity.

“Angel, Angel. I’m not losing you. You hear me? You are f*cking important to me. I don’t want to live in a house alone. I want you. You motherf*cker. Right there. That’s who I want. I’m getting what’s mine.”

Towards the end of her speech, the TV producer highlighted her shortcomings in regards to fellow co-executive producer, Our Lady J.

“I tried to shrink you to make myself bigger. Why couldn’t I just love you?” she revealed.

“I f*cked up, ya’ll. I forgot who the fuck I was. They want me to come up here and pretend. I don’t need Hollywood, honey. You know why? Cuz I’m f*cking free.”

Mock ended her speech with a powerful message, stating: “It’s a show, but it means so much to everyone to ‘ensure that we enable black and brown trans women to make it’ because that sounds good.

“It makes you comfortable to talk like that because then I don’t scare you into facing the fucking truth. You all have stomped on us.”

It was reported that Pose stars Dominique Jackson, Indya Moore, Angelica Ross and Hailie Sahar all spoke out in support.

They reportedly told her that she is “safe” and that they “love” her, while thanking her for speaking out.

Moore also took to her Instagram stories to praise Mock and her bravery.

“Janet Mock is a powerhouse for change, and growth and a depth of evolution everyone benefits from. Thank you for standing up. and speaking up. and protecting us,” Moore wrote.

“We love and treasure you through it. You have held and taught so much for a lot of us silently.

“You are entitled to the space you take and the attention you demand, from the powers that be to transform the way marginalized people are valued and treated not just in this industry but in the world.”