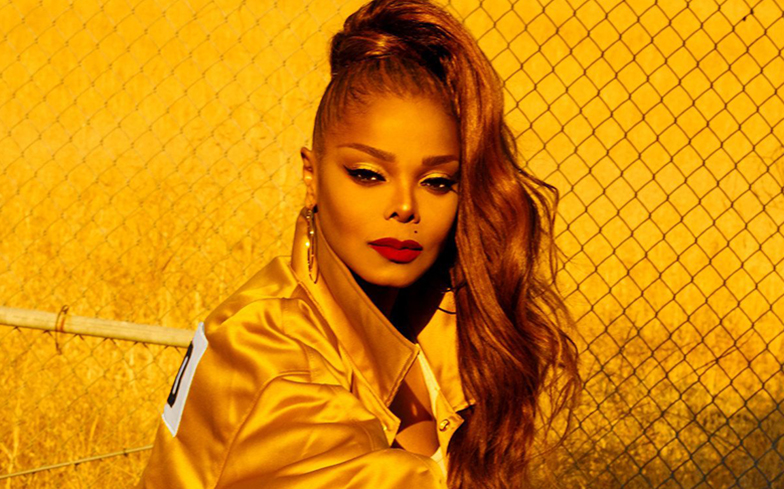 R&B legend Janet Jackson will be honoured with the Global Icon Award at this year’s MTV European Music Awards, which takes place on 4 November in Bilbao, Spain.

The Global Icon Award has previously been awarded to Whitney Houston, Green Day, U2 , Queen and more.

She’ll also perform a medley of her greatest hits, including this year’s Daddy Yankee-featuring single Made For Now, in what will be her first ever EMAs performance.

“I’m honoured to receive this year’s MTV EMA Global Icon Award,” she wrote on Instagram. “I can’t wait to celebrate with my fans all around the world.”

“Her incredible artistry has opened doors for countless others while leaving an indelible impact on pop culture – well over three decades and counting,” said Bruce Gillmer, global head of music and talent for Viacom and co-brand head of MTV International.

“We’re thrilled to honour her as this year’s MTV Global Icon.”