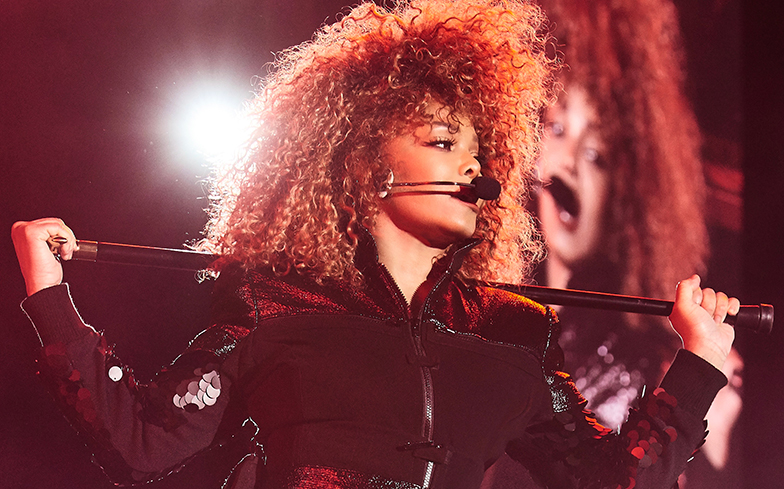 The pop culture icon will be making her way to Sin City for a brand new show called Metamorphosis, which will see her perform through May, July and August this year at Park Theatre at Park MGM Resort.

“Metamorphosis peels back the layers of the immensely private life of Janet Jackson, sharing her transformation from a young girl with issues of self-esteem to global icon,” reads a statement announcing the residency.

The show will also feature a 30th anniversary celebration of her groundbreaking and critically-acclaimed album Rhythm Nation, widely regarded as her magnum opus thanks to its influential sound and socially conscious lyrics.

Alongside “electrifying visuals” and “explosive dance numbers”, concert-goers can expect to hear Janet’s biggest hits alongside fan favourite deep cuts, promising the ultimate experience for fans of the legendary artist.

She follows in the footsteps of several iconic performers who have helped give Vegas a fresh new look with their show-stopping residencies, including Britney Spears, Lady Gaga, Jennifer Lopez, Ricky Martin and Gwen Stefani.

The 15 dates going on sale are listed below: