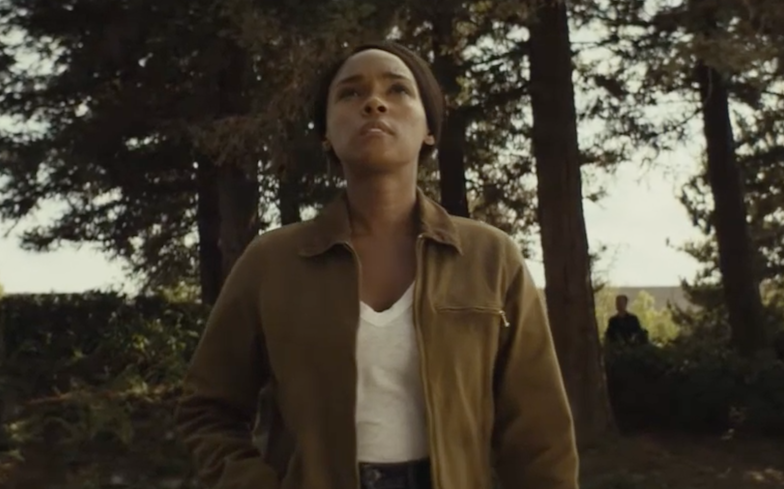 The first trailer for Homecoming season 2 has been unveiled.

According to the streaming service’s synopsis, Monáe will play a character who “wakes up in a rowboat adrift a lake with no memory of how she got there – or who she even is.” Her search for her identity “will lead her into the heart of the Geist Group, the unconventional wellness company behind the Homecoming Initiative.”

A voiceover warns in the preview: “Do what you think is right, but you must protect yourself because nobody else will.”

Stephan James will reprise his role as Walter Cruz, who is trying to build a new life following the traumatic events of the Homecoming Initiative, while Hong Chau will return as Audrey Temple, an assistant at the wellness company.

For his performance in the first season, James received a Golden Globe Award nomination for Best Actor.

Homecoming season 2 premieres 22 May on Amazon Prime – watch the first teaser trailer below.

The second season finds Stephan James (Race) reprising his role as Walter Cruz, who is trying to build a new life following the traumas of war and the Homecoming Initiative, when he begins to realise that there’s an even more insidious version of the programme underway – if only he can remember. Hong Chau (Watchmen) returns as Audrey Temple, an anonymous underling at Geist who finds herself thrust into unexpected positions at the top of the corporate ladder.