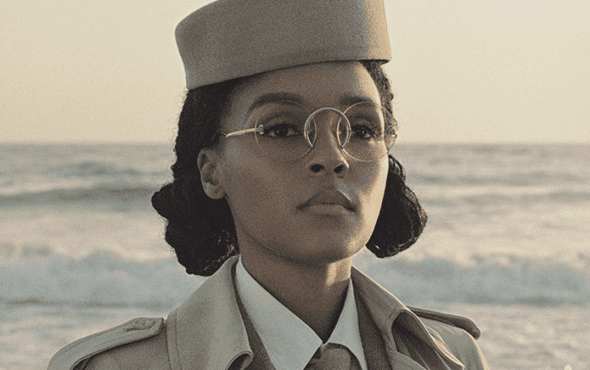 The singer-songwriter teased the new song on Twitter, posting: “What’s a song without a revolution? What’s a revolution without a song.”

The anthemic single will be featured in the Amazon Studios documentary, All In: The Fight For Democracy, which will be available exclusively on Amazon Prime.

Alongside the release of the documentary, the studio and filmmakers have launched the #ALLINFORVOTING social campaign in conjunction with nonprofits and grassroots organizations.

By coming together, the project aims to release digital content to combat misinformation about the voting process and educate and register first-time voters.

Outside of the Amazon realm, Monáe has been keeping busy with a few acting roles. The musician will be starring in the eagerly awaited Lionsgate film Antebellum and the upcoming Gloria Steinem biopic.

All In: The Fight For Democracy is out Friday 18 September. You can watch the trailer here or below: