Janelle Monáe dedicates her Grammy nominations to the trans community 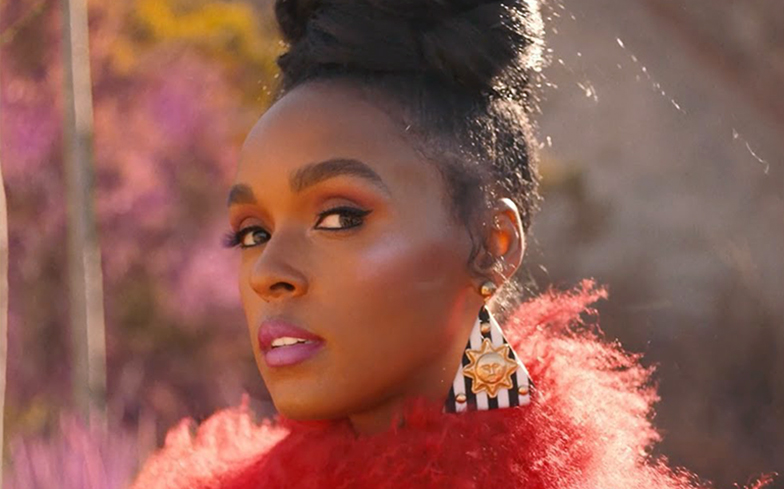 She dedicated her nominations to the trans community due to their lack of representation at award ceremonies.

Janelle Monáe has dedicated her Grammy nominations to the trans community. The singer has been nominated for Best Music Video for Pynk, and for Best Album for Dirty Computer.

Explaining to Variety, why she was dedicating the nominations, she said: “My trans brother and sisters, they do it every day. And they are shunned from these sorts of events. So this one is for them.”

Monáe also explained that people had advised her against coming as queer last year. “My goal has never been to fit into any type of category,” she said.

“And when you color outside the lines, and then you say, ‘Hey, also, I’m a queer black woman,’ some people can be a little afraid of that.

“And what that means and how do you market that and all those things. But it wasn’t about that to me. [It’s about] walking in your truth.” She also spoke about what it meant for her, for her queer album to be nominated for a Grammy. “I think, for years, I have watched these shows and I have not seen that representation,” she said.

“The fact that Dirty Computer is an album that is about me and also about a community of marginalized voices, the fact that that got nominated, that means the world to me.”

Last year, Monáe won the Glamour’s 2018 Women of the Year, and in her speech she spoke about her responsibilities toward the black and LGBTQ communities.

“I feel a responsibility to protect all the dirty computers around the world: We’re pushed to the margins of society.”

She then lashed out at Donald Trump, saying: “‘I feel a greater responsibility as an artist, but I am a young, black, queer woman in America. I am not afraid to piss off the power.

“We can do this together. I am not afraid to piss off the abuser of power in chief who reminds us daily that the freedom we have is not free — we have to fight for it. I’d like to close by saying: I come in peace, but I mean business.”