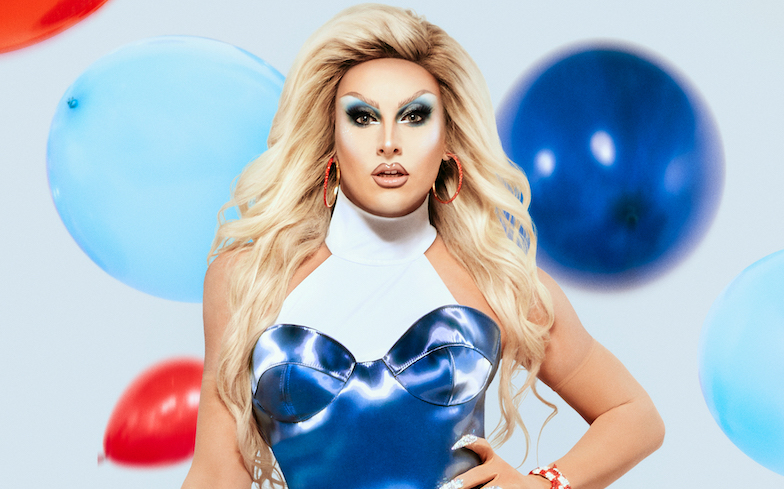 The highly-anticipated series will follow 12 celebrity contestants as they vie for the title of America’s Next Celebrity Drag Superstar, as well as a cash prize, which will be donated to the charity of their choice.

Following her (controversial) elimination on Drag Race season 12 last week, we caught up with Jan to discuss her time on the series and which celebrities she would like to see sashay and shantay into the iconic werkroom.

Jan gave us four names and honey, we are on board with every single one of them. The fan-favourite would like to see Olympic athletes Gus Kenworthy and Tom Daley, Ariana’s brother Frankie Grande and the saviour of pop, Dua Lipa.

Thoughts? Would they slay the runway? We recently rounded up eight stars that fans – and we – have speculated will made their debut on the other side of the panel. Only one of Jan’s picks made the list – see more here.

Other than returning Drag Race alumni, not much is known about the series. Last week however, season eight runner-up Kim Chi confirmed that the celebrities will be spilling the T and throwing some shade for a roast.

Drag Race has boasted some incredible roasts since the challenge was introduced in season five. RuPaul, Michelle Visage and Lady Bunny have all been read for filth – who’s next? And will the celebrities be able to throw shade?