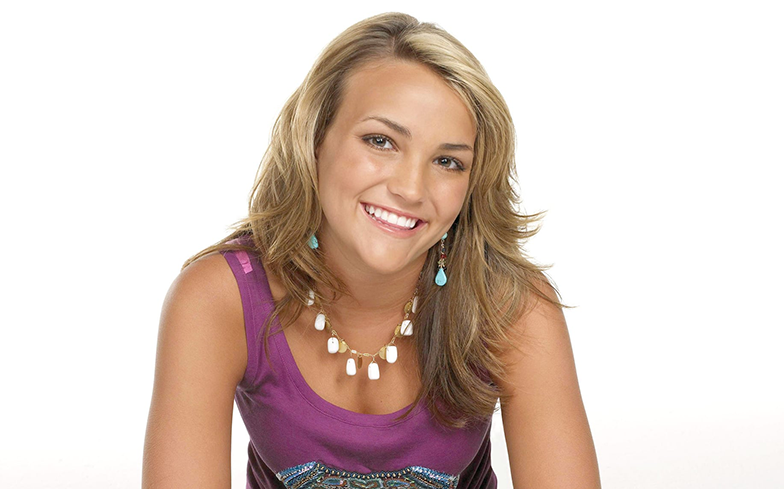 “Nickelodeon have your people call my people.”

Over the past week, it’s been speculated that Jamie Lynn Spears will reprise her career-making role in an upcoming reboot of Nickelodeon’s iconic teen series, Zoey 101, which ran from 2005 – 2008.

The comedy-drama starred Spears as teenager Zoey Brooks, and it followed the character and her friend’s lives at the Pacific Coast Academy (PCA), a fictional boarding school in Southern California.

On Instagram, Spears responded to rumours, writing: “Yo, @nickelodeon have your people call my people #Zoey101.”

What do we think? Are down for a reboot of Zoey 101? This decade, we’ve received reboots of Charmed, Roswell, 90210, Sabrina the Teenage Witch, with planned revivals of Buffy the Vampire Slayer and Gossip Girl. So, we’re in the era of the reboot.

Shall we leave it alone? Or are you – like us – desperate to see where Zoey and Chase are now?

Listen to the iconic Zoey 101 theme tune – WHICH HASN’T BEEN MADE AVAILABLE ON ITUNES OR STREAMING SERVICES, WHICH WE ARE VERY ANGRY ABOUT TO BE HONEST – below.