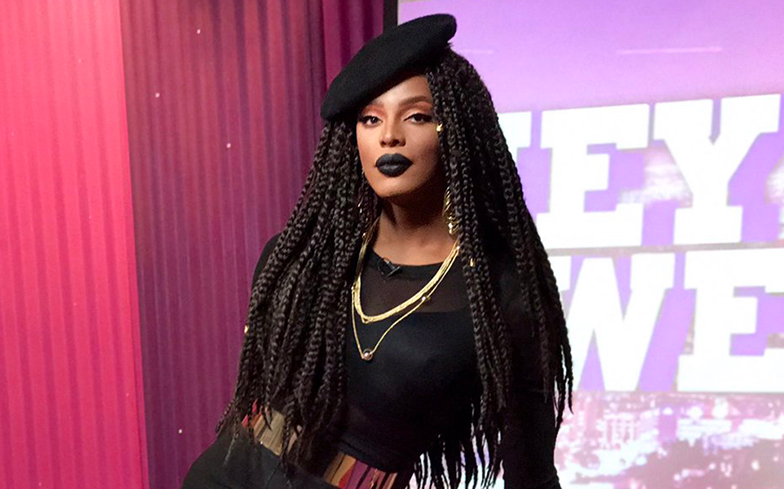 James Ross, formerly known as Tyra Sanchez, wants Drag Race fans to “forget” about his time on the series.

The iconic performer, who won the second season of the Emmy Award-winning reality competition back in 2010, addressed fans in a series of tweets, writing: “I want absolutely nothing to do with your toxic community.

“Stop tagging me in your posts, stop including me with your winners. Just forget me.”

Ross then addressed the official social media accounts for RuPaul’s Drag Race and World of Wonder and their support for the Black Lives Matter movement, claiming they “have been silent for years about Black lives mattering.”

“Don’t for a second think they care about you. It’s simply the trendy thing for them to do at this time,” he wrote.

“They are racist themselves. And don’t fucking tell me there are more important issues to discuss right now when I’ve been screaming those important issues for the last ten years while you continue to send your racists hate daily.”

On season 10, The Vixen memorably called out how the fandom treat Black contestants in comparison to their white counterparts, which was praised by fellow Black contestants such as Monét X Change, Shea Coulee and Asia O’Hara.

After her stint on the same season, Asia was threatened to be burned alive by ‘fans’ because of her skin colour, and season 11 competitor Silky Nutmeg Ganache later revealed that racist trolls sent death threats to her family and friends.

When we spoke to Silky, she said: “Until the producers put their foot down and offer more assistance that this going to continue to happen. People do not deserve to be treated this way. What is it going to take? Is it going to take a queen to kill herself?”

Ross added: “Every morning I wake to your racist hate and I say nothing. I block you and keep moving. Today I have time. I’m sick and tired of being sick and tired of white people leaving comments on my page, inboxing me hate every single damn day.”

The star has had a complicated history with the show since his win, threatening fans and fellow alumni over social media.

Ross issued a heartfelt apology for his actions last year and went on to star in The Vixen’s show Black Girl Magic. But earlier this year, Ross disabled all of their social media accounts and announced they were quitting drag for good.