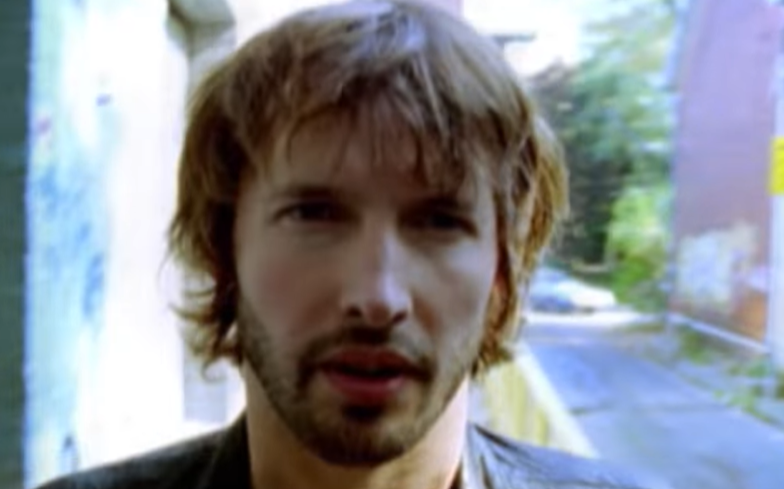 If he does win, he’ll be the first British representative to win in over 21 years.

Netta stormed to victory for Israel this year in Eurovision, but you have to look back to Katrina and the Waves in 1997 for the last time we won the competition.

And even though the UK hasn’t even confirmed its participation for next year’s event, James Blunt has already said that not only would he compete in a future event, but that he’d bring home a win. And with hits like You’re Beautiful and Bonfire Heart, he might just be the person to do it.

After performing a concert in Estonia, Blunt was asked by Publik DELFI about the competition. He was full of praise for Netta’s Toy, saying: “I thought it was great. I genuinely thought it was exciting and different and full of character and was so relieved it won.”

He then spoke of the UK’s woefulness in the competition in recent years, saying: “The worst thing about me is that, unfortunately, Britain will never win.”

Blunt then added: “I look forward to hearing from them because I am here and ready to make a difference. If the UK is ready to win Eurovision, then I’m ready to go there.”

If Blunt does compete let’s hope that he does hold true to his claim. And hopefully he won’t suffer the same fate as our entry this year, SuRie. As she performing her song Storm, a political activist stormed the stage and stole the microphone from her. He managed to shout out: “For the Nazis of the UK media we want freedom,” before being taken off stage.