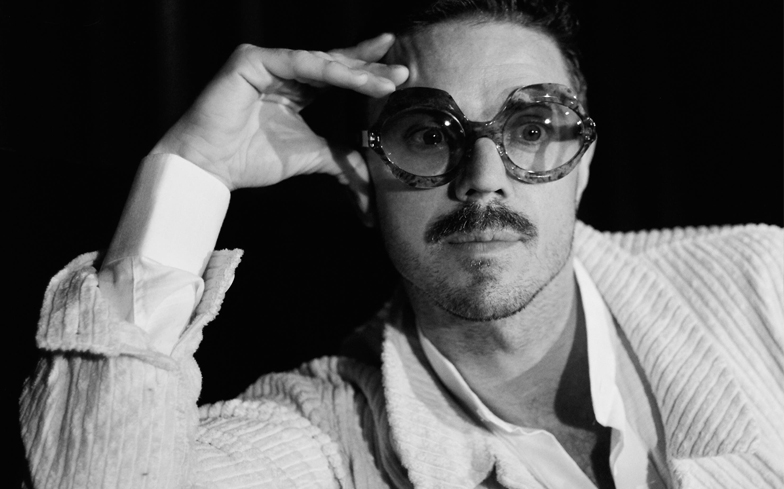 The singer remarked the band knew nothing would top the song.

Jake Shears has revealed the reason that the Scissor Sisters disbanded, blaming it on their hit song Let’s Have a Kiki. The song was released as part of their 2012 album, Magic Hour.

Denying rumours that the band broke up due a fight between him and Ana Matronic, he told GayCities: “God knows we got into some fights. We all did. You know what it was? Let’s Have a Kiki broke up the band.”

Explaining why, he said: “Because I didn’t know what the fuck to say after that song, quite honestly. When that song came out and did what it did, I was just like, ‘Well, there it is, I guess we did it.’ I truly had no idea what to follow that up with.

“So I thought, we’ve been recording and touring for 10 years, and I felt like it was time. This wasn’t what anybody in the band had planned to do. So I thought it would be fun to end on a high note.”

He then gave hope for people hoping for a reunion, adding: “But you know what? That’s not to say we’re never going to do anything again. The Scissor Sisters will be back.”

Watch the song that broke up the Scissor Sisters below:

Elsewhere in the interview, Jake spoke about infighting within the LGBTQ community. “I think there’s way too much infighting in the queer world, and between LGBT people and the outer world,” he said.

“It doesn’t seem like there’s a lot of room for individual thought at the moment. It breaks my heart, it makes me so world-weary, the absence of discourse with each other. There’s something going on with the death of the individual. I don’t know what the answer is.”

Related: Jake Shears opens up about struggles with anxiety and depression