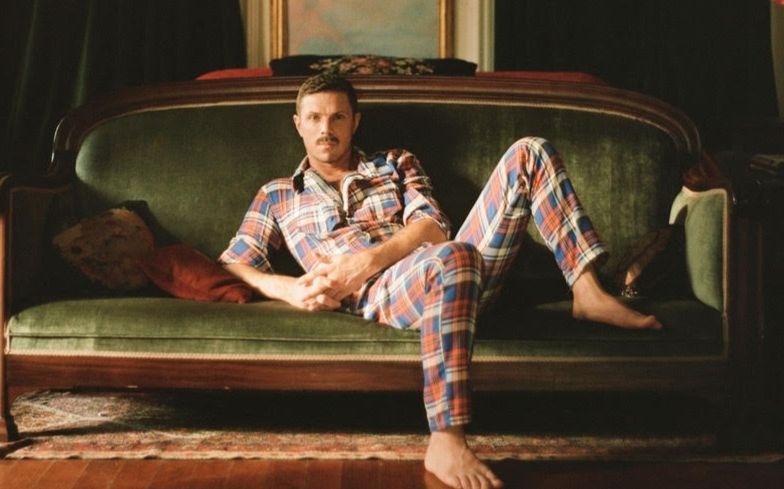 The former Scissor Sisters frontman is back.

Jake Shears has announced his debut solo album, and premiered the lead single from it on The Graham Norton Show last night.

Creep City will be the lead single for his self-titled album, and the music video was shot in New Orleans and directed by Mac Boucher.

Seemingly taken inspiration from his time on Broadway and Cabaret, the music video sees Shears performing the song, alongside local musicians, on a stage in front of an audience.

Other scenes include Shears in a dress surrounded by women near a bathtub, and another group scene around a lavish table set. As the song progresses, everyone loses themselves to the music.

Of the album, Shears says: “I created the record that I wanted to hear, that I felt had been missing from my life.

“It took time, was handcrafted and is something that no one else could have made. These songs were cooked low and slow in the South, in Kentucky and New Orleans, with humor, heartbreak and horns. If it sounds expensive, that’s because it was.

“This is the sound of actual human beings, playing real instruments onto tape. It took two years to make and for months I slept in the studio, behind the old upright piano.

“Whenever I had any self-doubt, I reminded myself— this is exactly how all of my favorite records were made, with fingerprints, sweat and honesty. It’s a record about finding yourself, again.”

You can pre-order the album here, and listen to Creep City below: