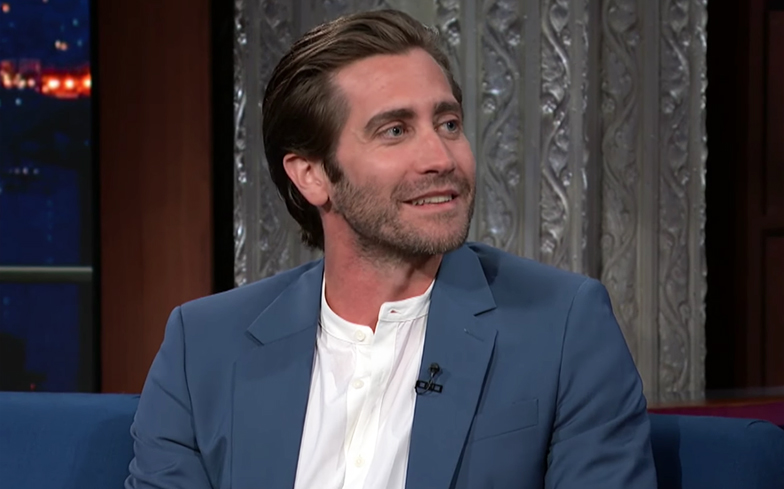 Jake Gyllenhaal is set to add another queer role to his repertoire.

It’s been reported that the actor will produce and star in a big screen adaptation of the Tony Award-winning musical Fun Home, which is based on the 2006 graphic memoir of the same name by Alison Bechdel.

The story follows three stages of Alison’s life as she discovers her sexuality and reminisces on her relationship with her father Bruce, who was also gay and committed suicide.

It was the first Broadway musical with a lesbian protagonist.

Jake is expected to play the role of Bruce, while Sam Gold, the original director of the show, will helm the film.

Of course, it won’t be the first time Jake will play a queer role – he famously appeared opposite Heath Ledger in same-sex romance Brokeback Mountain, and also played a sexually fluid character in Velvet Buzzsaw.

Jake recently reflected on being a straight actor cast in a gay role in Brokeback Mountain.

“I think we had been cast for our ‘essences’ without really understanding what our ‘essences’ were – and that’s outside of our sexuality – we’re two straight guys cast in these roles, but who we are, who we were, [director] Ang [Lee] could see,” he said.