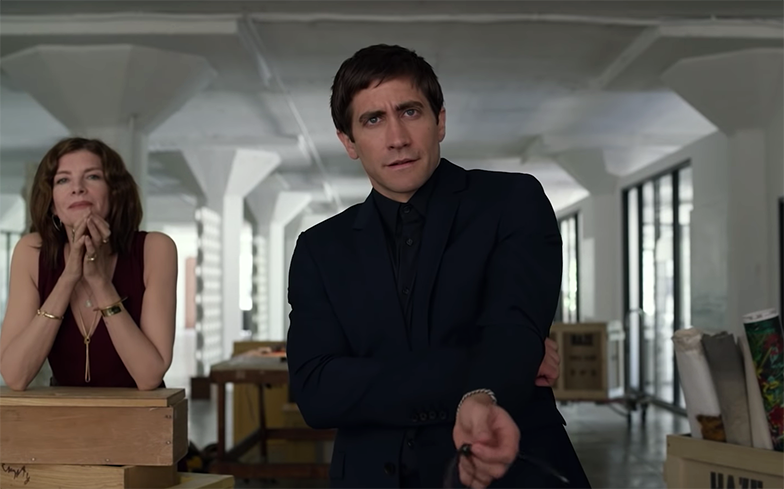 The American actor will play a snobby art critic who starts to experience supernatural events which are related to the work of a dead artist.

Velvet Buzzsaw is directed by Dan Gilroy, who previously collaborated with Gyllenhaal and Russo on the critically-acclaimed thriller film, Nightcrawler.

In the film, Gyllenhaal will reportedly have a sex scene with another man.

Watch the first trailer for Velvet Buzzsaw below.

Related: Brokeback Mountain will be immortalised in the National Film Registry.