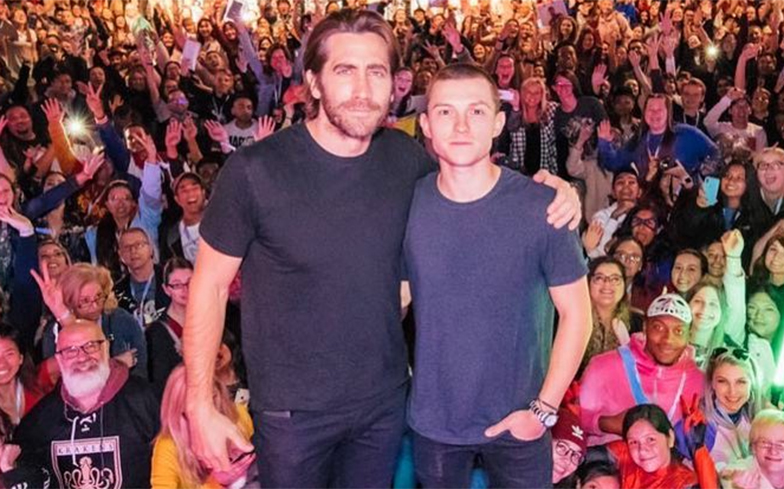 Be still our beating hearts.

We’ve made no secret of our love for the Marvel Cinematic Universe here at GAY TIMES, and we’ll always have a soft spot for Spider-Man, so imagine our delight when it turned out we’re getting a franchise wedding!

“Forget the Biebers… We’re getting married,” wrote Jake Gyllenhaal, who plays villain Mysterio in Spider-Man: Far From Home, as he posed with his arm around Spider-Man himself, British actor Tom Holland, in an Instagram photo.

Okay, so maybe it’s just a joke… but we can still hope for a same-sex Marvel power couple, right?