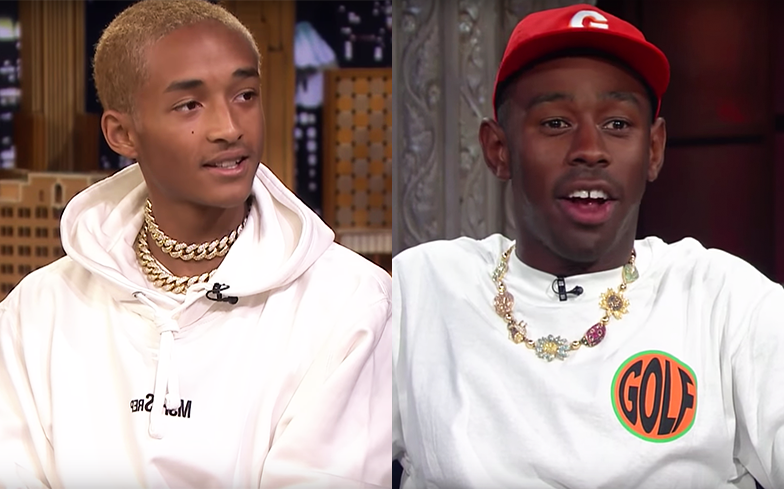 “My Boyfriend Just Won A Grammy.”

Jaden Smith has congratulated his “boyfriend” Tyler, the Creator following his win at the 2020 Grammy Awards.

On Sunday (26 January), the rapper, singer and songwriter took home the award for Best Rap Album at the ceremony for his critically-acclaimed fifth studio album Igor, making it his first ever win at the Grammy Awards.

Shortly after, Jaden took to Twitter to praise Tyler, writing: “My Boyfriend Just Won A Grammy.”

The two singers made headlines in 2018 when Jaden announced during a concert that he and Tyler were seeing each other.

Shortly after the concert, Jaden wrote in a now-deleted tweet: “Yup @tylerthecreator I Told Everyone You Can’t Deny It Now,” to which Tyler responded: “hahaha you a crazy n***a man.”

Jaden later reiterated his comments during an appearance on Apple Music’s Beats 1 Radio in 2018, saying: “I recently said that Tyler, the Creator is my boyfriend, and that’s true. So, just so you know.”

Jaden has never officially commented on his sexuality, but he has become known in the industry for his androgynous style.

“The world is going to keep bashing me for whatever I do and I’m going to keep not caring,” he told Nylon. “I’m going to take most of the blows so in five years when a kid goes to school wearing a skirt, he won’t get beat up.

“It just doesn’t matter. I’m taking the brunt of it so that later on, my kids and the next generations of kids will all think that certain things are normal that weren’t expected before my time.”

During Tyler’s acceptance speech at the Grammy Awards, he criticized the National Academy of Recording Arts and Sciences for continuing to place “guys that look like me” in the rap and urban categories, as opposed to pop.

“It sucks that whenever we do anything that’s genre-bending or that’s anything they always put it in a rap or urban category,” he said on stage. “I don’t like that ‘urban’ word – it’s just a politically correct way to say the n-word to me.”

He continued: “When I hear that, I’m just like why can’t we be in pop? Half of me feels like the rap nomination was just a backhanded compliment. Like, my little cousin wants to play the game.

“Let’s give him the unplugged controller so he can shut up and feel good about it — that’s what it felt like a bit.” 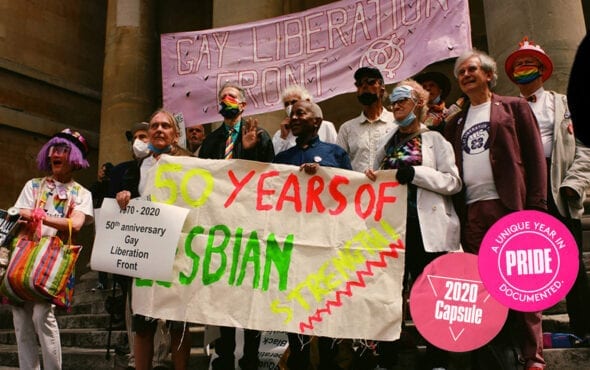