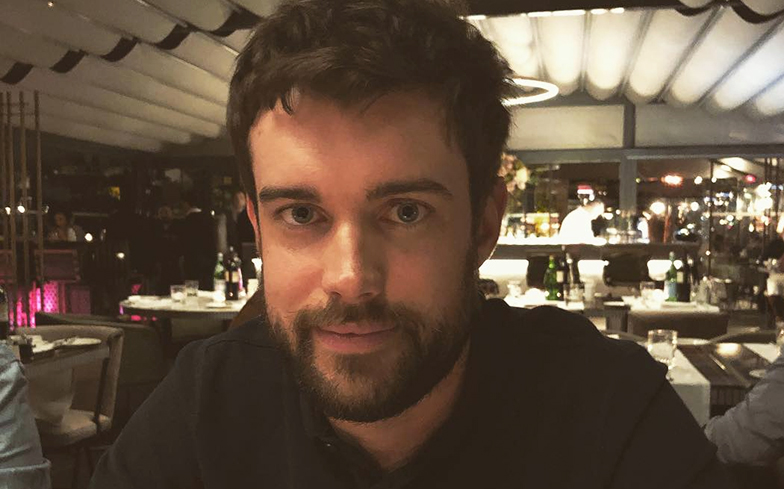 Jack Whitehall has reportedly been cast as Disney’s first openly gay character on the big screen.

The British comedian will star alongside The Rock and Emily Blunt in upcoming action adventure Jungle Cruise, based on the Disneyland ride of the same name which takes travellers on a journey through a dangerous jungle.

According to The Sun, Jack – who identifies as straight – will play the brother of Emily’s character, and will be “hugely effete, very camp and very funny”. It will also be made clear that he has no interest in women.

The movie – which has been described as a “turning point” in Disney’s history – is set in the 19th century, at a time when where LGBTQ rights were non-existent and the majority of the community would remain closeted.

“This is a huge gig for Jack and has landed him his biggest ever pay cheque,” they said. “But more excitingly, he is playing a gay man – one who is hugely effete, very camp and very funny. It’s a dream role.”

I have very little issue with straight actors playing gay characters but that doesn't mean I want Jack Whitehall's interpretation of what a camp gay man acts like, like a Jim Davidson sketch from 1987.

However, some have taken a different viewpoint, and believe a straight actor should be allowed to play gay.

Speaking about his role, Jack wrote on Instagram: “I’m so honoured to be part of this epic adventure. Filming is underway and I am having the time of my life with my amazing co stars.

“It’s so cool to be part of something of this scale and also as possibly one of the biggest Disney nerds on the planet so exciting to be working on a project with this much history.”

Jungle Cruise is currently filming in Los Angeles and is expected to release in 2019.

Similar to the studio’s Pirates Of The Caribbean series, which is also based on a theme park ride, Disney is reportedly hoping to turn Jungle Cruise into a blockbuster franchise.

While it will feature Disney’s first openly gay major character, it’s not the first time the studio has attempted to provide representation for the community.

Last year, their live-action adaptation of Beauty And The Beast featured what was described as an ‘exclusively gay moment‘ when villainous sidekick LeFou danced romantically with another man during the movie’s final scene.