It’s over: LGBTQ+ series One Day At Time cancelled after fourth season 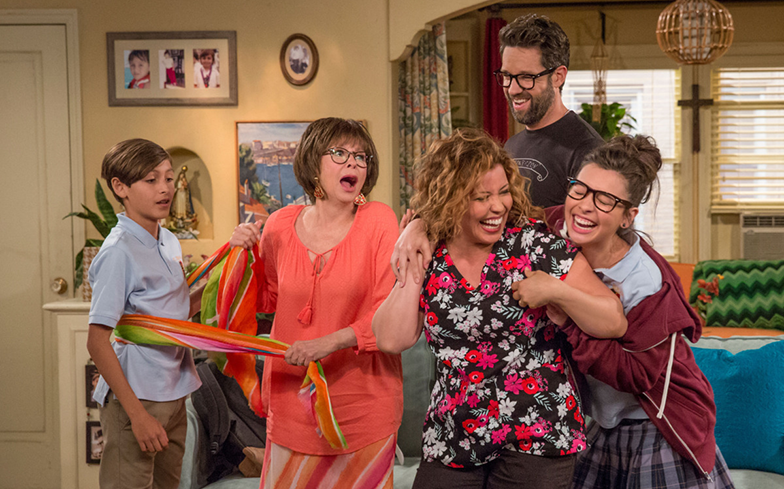 The hit Netflix series has been cancelled once again after struggling to find a new home.

One Day At A Time was known for its loyal fanbase and the series’ ability to bring up difficult topics with ease.

After getting axed on Netflix three seasons in, the Cuban-American comedy was picked up by PopTV in 2019.

One Day At A Time has received wide acclaim for it’s coverage of important topics in an accessible light.

From the get go, the show picks up on LGBTQ+ representation and addiction issues, as well as immigration and racism in a fresh take.

One Day At A Time graced our screen in 2017 and achieved what few American sitcoms could — it engaged a whole new audience and sought of representation in a whole new way.

However, following its move from Netflix the series has struggled with rating and engagement.

Isabella Gomez (who plays Elena) took to Twitter to express her gratitude to fans after the news of the cancellation surfaced.

You guys know me, I can’t fit all my thoughts in a single tweet, so I basically wrote an essay you can read on my Instagram. https://t.co/hH7jDrC5Ob I love you guys. Familia para siempre. Thank you. #ODAAT ❤️ pic.twitter.com/NckCX5GrLc

Unable to find enough words, the One Day At A Time actress linked her heartfelt dedication to fans and cast alike on Instagram.

“I know a lot of you are probably exhausted from the roller coaster this has been and I totally get if you’re over reading sappy ODAAT posts, but for those of you who aren’t, this one’s for us,” the post read.

“At the core of all of it was the unconditional love and support of family, chosen and otherwise. The energy on the set was so palpable I can still feel it running over me when I think about it.

“It’s a feeling I go back to over and over, letting the joy of experiencing artistry and community fuel me.”

Showrunner Gloria Calderón Kellett confirmed the show’s cancelling on social media with her own post.

The tweet read: “It’s officially over. There will be no new One Day At A Time episodes. But there will always be 46 episodes that we got to make that live FOREVER. Thank you to this beautiful cast.

“Our dedicated crew. And to you, our loyal fans. We loved making this for you. Thank you for watching.”

It's officially over. There will be no new @OneDayAtATime episodes. But there will always be 46 episodes that we got to make that live FOREVER. Thank you to this beautiful cast. Our dedicated crew. And to you, our loyal fans. We loved making this for you. Thank you for watching. pic.twitter.com/sTMorHSu1w