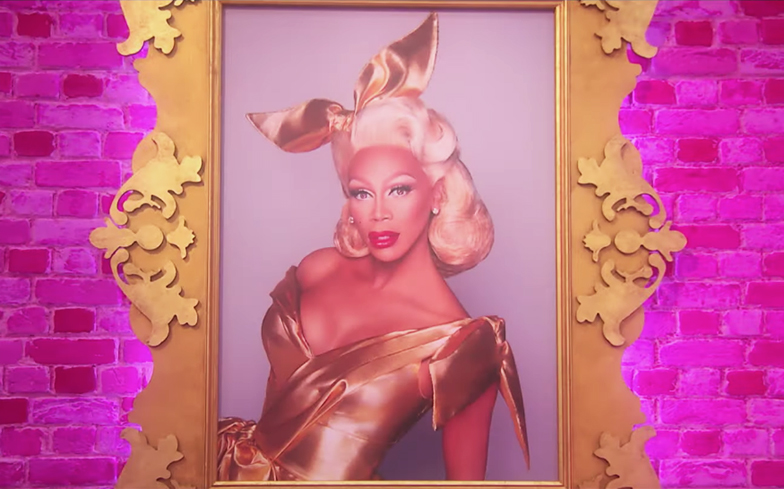 “People of the United Kingdom, your queen has arrived!”

A voiceover from Mama Ru introduces fans to the sickening, British-themed werkroom. “People of the United Kingdom, your queen has arrived!” she says. “It’s time to show off the finest charisma, uniqueness, nerve and talent in all the land.

“So god save the queens, because they’re all going to need all the help they can get!”