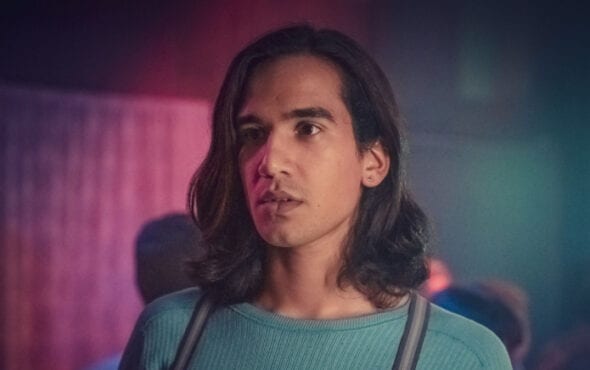 Sitting down with Digital Spy, the It’s A Sin actor opened up about the lack of opportunities for openly LGBTQ+ actors.

“I think the imbalance needs to be addressed. Once that changes, then there will be more scope for other things to change,” he explained.

His comments are similar to the views of It’s A Sin writer Russell T Davies, who said queer actors should always be cast in queer roles.

The 30-year old actor also touched on the stereotypes that are placed on queer characters within the media, stating that being gay is often used as a “character trait.”

“Being queer is one of the least interesting things about me, in my opinion. I hope. Let’s stop seeing queer people as separate species. They are an actor. That’s what they do,” he said.

Curtis then gave give insight regarding the type of stories he would like to see in LGBTQ+ based media.

“Bring us gay superheroes. Give us a story of the Trojan War where Achilles and Patroclus are actually lovers. Get more gay Disney characters. Give us, I think the opportunity. That’s one thing that I’d love to see,” he exclaimed.