It: Chapter 2 to feature a small gay storyline 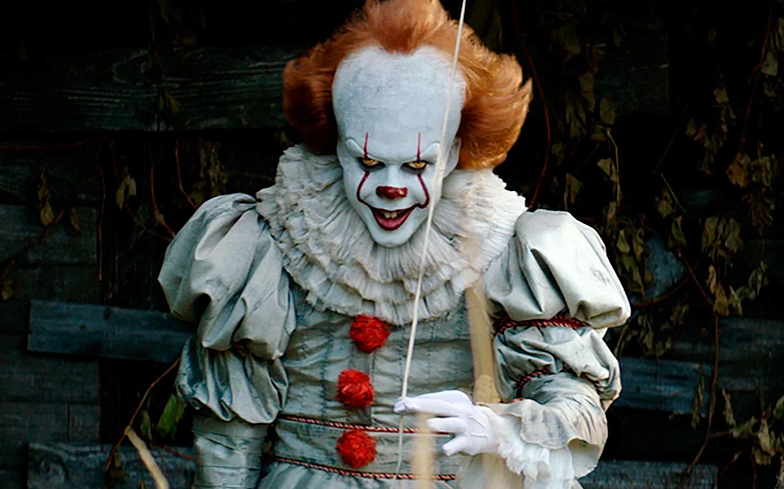 This article contains minor spoilers from the book IT by Stephen King.

However, their story is not one of joy. The couple visit a town fair in Derry, where they are sadly harassed by a group of three homophobic teens. A fight eventually breaks out and Mellon is pushed off of the town’s bridge. While in the water, he is dragged down and killed by Pennywise.

On his casting, Frey wrote on Instagram: “Can’t wait to jump into Derry with these incredible actors.”

Frey has appeared in series like Gossip Girl and The Carrie Diaries, while Dolan has had roles in a variety of LGBTQ-related films like Tom at the Farm and Boy Erased.

Bill Skarsgård will return as Pennywise the Clown, while James McAvoy and Jessica Chastain will be playing older versions of Bill Denbrough and Beverly Marsh.

It: Chapter Two is expected to hit UK cinemas on 6 September 2019.