Is there a same-sex romance in Dolly Parton’s new Netflix series? 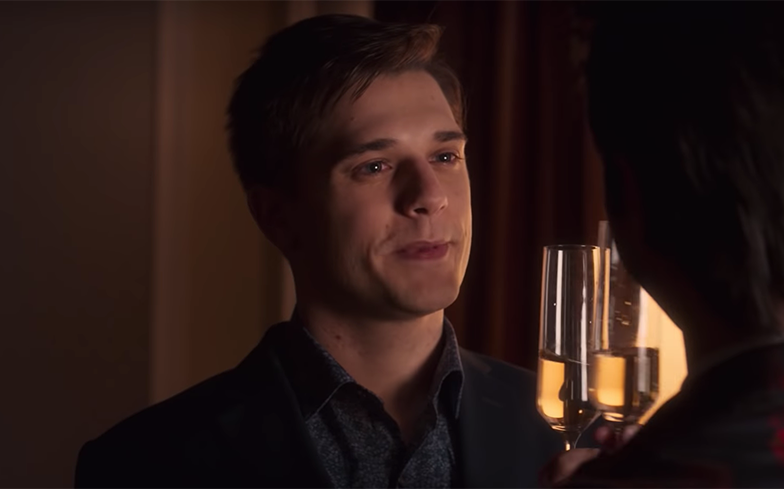 The first trailer for Dolly Parton’s upcoming Netflix series has been unveiled.

The eight-episode anthology series, titled Heartstrings, will “showcase the stories, memories, and inspirations” behind some of Dolly’s most iconic singles including Two Doors Down, Cracker Jack, Sugar Hill – and of course, Jolene.

Based on the trailer, the series will take place across a variety of different time periods such as 70s Nashville and the Old West. In a more contemporary setting, we witness a potential same-sex romance between two men.

Dolly is a massive LGBTQ ally and has helped her own family members come out, so a queer storyline is definitely possible.

In 2016, Dolly told People Magazine: “Actually, I’ve had many people through the years who I have helped to feel good about themselves. I say, ‘You need to let people know who you are and you need to come on out.

“’You don’t need to live your life in darkness – what’s the point in that? You’re never gonna be happy; you’re gonna be sick. You’re not gonna be healthy if you try to suppress your feelings and who you are.’”

Heartstrings, which is executive produced by Dolly, will premiere 22 November on the streaming service.

“As a songwriter, I have always enjoyed telling stories through my music,” said Dolly. “I am thrilled to be bringing some of my favorite songs to life. We hope our show will inspire and entertain families and folks of all generations.”

Watch the first trailer for Heartstrings below.