Is American Horror Story: Apocalypse about to crossover with Hotel? 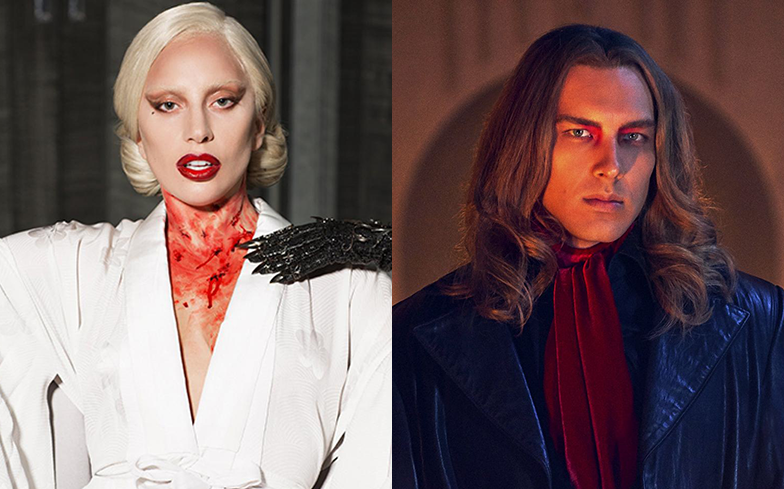 The new promo for AHS: Apocalypse has revealed a possible link to the show’s fifth season.

In the preview for next week’s episode, Michael Langdon (Cody Fern) walks into a hotel room that looks awfully like the Hotel Cortez, where popular Coven character Queenie (Gabourey Sidibe) was murdered by vampire Ramona Royale (Angela Bassett).

Because of the Coven/Hotel link that’s already been established, and because Apocalypse is the much-anticipated crossover between Coven and Murder House, it wouldn’t be too much of a stretch to add another fan-favourite season into the equation, would it?

Also in the teaser, we see the return of the Coven witches after their epic comeback last week, and Madison Montgomery (Emma Roberts) working in a… store? Is this a flashback of her own personal hell?

Watch the teaser below, and let us know what you think of the possible Hotel link.

Set in a not-so-far future, the season depicts the end of the world at the hands of nuclear missiles, which leads to a nuclear winter.