Is a UK version of RuPaul’s Secret Celebrity Drag Race on the way? 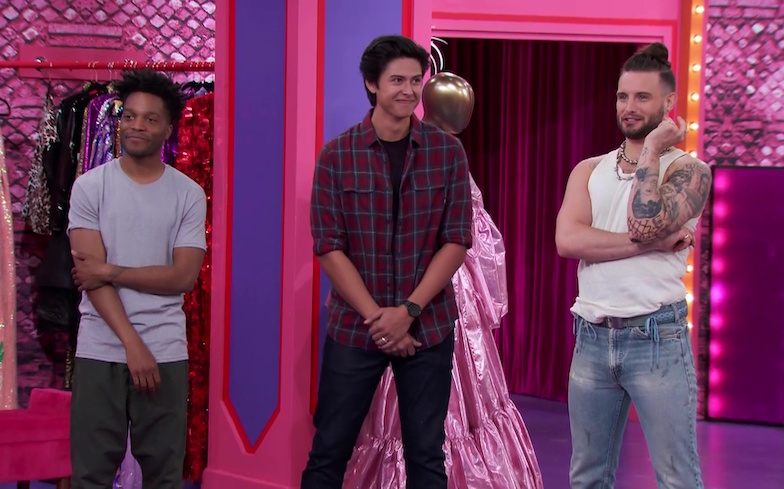 RuPaul’s Secret Celebrity Drag Race could be sashaying over to the UK.

The most recent Drag Race spin-off follows numerous celebrities as they vie for the title of America’s Next Celebrity Drag Superstar, as well as a cash prize tip of $30,000 doollahz to be donated to the charity of their choice.

Despite initial hesitation, the series received high acclaim from fans and critics – with some even hailing it as one of the best seasons in Drag Race HERstory. It also ranked in the top ten of UK Netflix every Sunday.

In a new interview, Michelle Visage – who is currently promoting her new BBC quarantine series How’s Your Head, Hun? – said she’s told producers that “we’ve got to do in the UK” and that she’s “planted that seed already.”

The legendary judge spent over five years trying to get Drag Race UK on our screens, even going as far to lock herself in a house with Katie Hopkins and Perez Hilton for Celebrity Big Brother, so we have the utmost faith in Michelle.

At this point, it isn’t even a question of ‘is it going to happen?’ it’s more of a ‘who can we expect to see on the show when it happens?’ (Fingers crossed for Gemma Collins, Alison Hammond, Andrew Garfield and Kathy Burke.)

The eight-episode series follows Michelle as she chats with stars and attempts “lockdown projects” each week with the help of her husband David and daughter Lola, who serve as camera operatives and co-hosts.

“I’ve got no glam team, I’m not sitting behind a desk judging anyone,” she said of the series.

“It’s just me in my natural, chaotic habitat. I’ll be checking in with some of my friends to see how their heads are doing through all of this as well because at the end of the day we are all doing mostly the same thing at any given time of the day and night.”

Related: Drag Race fans think season 12 has one of the strongest top three’s in HERstory.

Related: Here’s where and when you can watch Drag Race All Stars 5 in the UK.