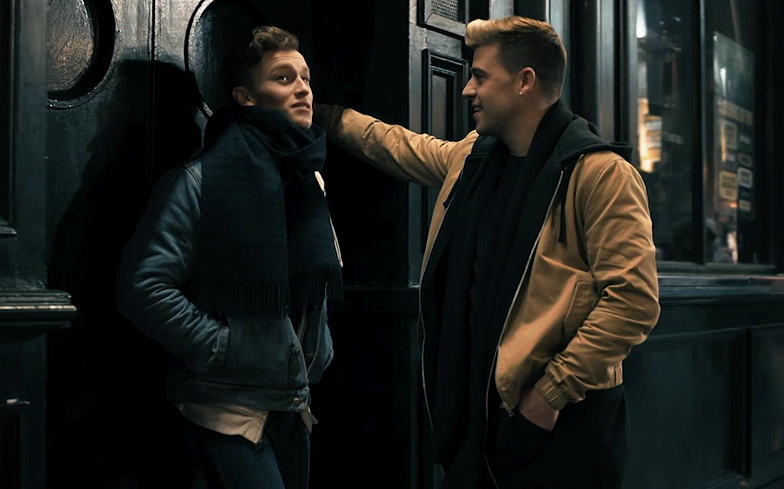 25-year-old Ryan O’Shaughnessy, a former Britain’s Got Talent finalist, has unveiled the music video for his acoustic track Together, which he’ll be taking with him to Lisbon in May to compete in the international competition.

The heart-warming clip features a same-sex couple dancing in the streets and holding hands, while the song’s contrasting lyrics (“I’ll forever wonder why, I thought we’d be together ’til we die”) tell of a failing relationship. “It was amazing seeing the video come to life in the way it did, sticking with the original concept that love is universal and there are testing moments in every relationship,” Ryan told RTE.

The track, which was co-written by Ryan alongside Mark Caplice and Laura Elizabeth Hughes, was chosen out of over 300 songs submitted to RTE to be considered for the country’s entry this year.

Ryan will perform Together in the first semi-finals on 8 May, as he competes for a place in the final on 12 May.