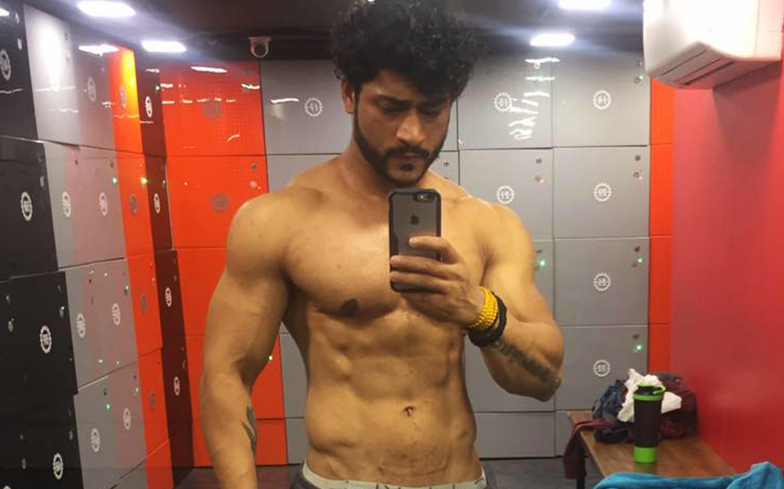 After a year of preparation, Pasha competed in the Men’s Physique (Short) category and achieved second place – beating out 123 other participants.

Musclemania is the world’s premier bodybuilding competition in regards to physique, fitness and sports modelling, so his win is a massive step for the trans community in the sporting industry.

Pasha received full support from his family at the event, and was cheered on by his gym friends.

After his win, the 26-year-old lawyer from East Delhi told Gaylaxy: “It was my dream to participate in Men’s category.

“Till now I have won medals in female category but this is what I actually wanted in my life – to compete with other men.

“I enjoyed every second when I was on stage because this is what I dreamt of. I was not nervous at all and just wanted to complete poses like a champion.”

Pasha now hopes to compete in other bodybuilding and fitness competitions, and will be participating in IBFF (International Bodybuilding and Fitness Federation) in February.

The Indian competition will include categories for both men and trans men, and Pasha intends to compete in both.