Indian court rules in favour of protections for the LGBTQ+ community 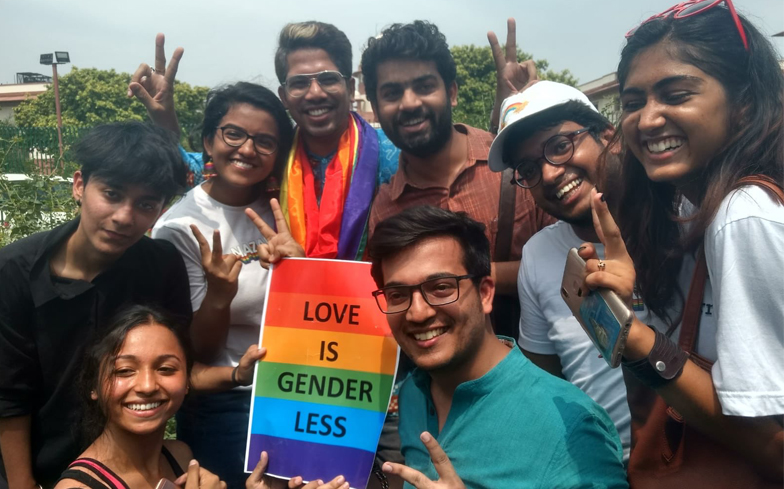 A court in India has ordered state and federal officials to implement new regulations to respect LGBTQ+ rights.

Judge Anand Venkatesh of the Madras High Court had ruled in favour of a couple who complained they had experienced harassment at the hands of the police.

The couple stated the harassment occurred after their parents had filed a missing persons report.

Following the news, judge Venkatesh addressed the issue and called for the elimination of discrimination against the LGBTQ+ community.

A call for sweeping reforms, judge Venkatesh ordered the state to take action in limiting and removing the destination and harassment faced by the community.

The judge also ordered the Indian government departments (both state and federal) to return and report back with initiatives and steps to increase protections on the queer community such as awareness training.

“Ignorance is no justification for normalizing any form of discrimination,” Venkatesh wrote in his order.

The judge continues to state educators should reach out to parents, to help “sensitize parents on issues of LGBTQIA+ community and gender nonconforming students, to ensure supportive families.”

In his final ruling, the judge said he had sought information on same-sex relationships from a psychologist, according to Reuters.

The judge also said he is not “fully woke” and said he belonged to the majority in India, who are “yet to comprehend homosexuality completely”.

Court rules that deliberate misgendering is a human rights violation

The index is India’s first regulation for employers to measure LGBTQ+ inclusion and visibility in the workplace.

Over 65 organisations registered for the India’s workplace equality index with over 15 organisations qualifying for gold, silver, and bronze recognition. However, 13 did not qualify for the minimum threshold of LGBTQ+ inclusivity.

This new equality index legislation has arrived two years after the Indian Supreme Court’s historic decision to repeal Section 377 in 2018, which made criminalised sexual consensual acts between adults. Since then, India has seen a huge step forward towards LGBTQ+ political recognition.

Related: ‘India has always been queer AF – we even have a gay Taj Mahal’