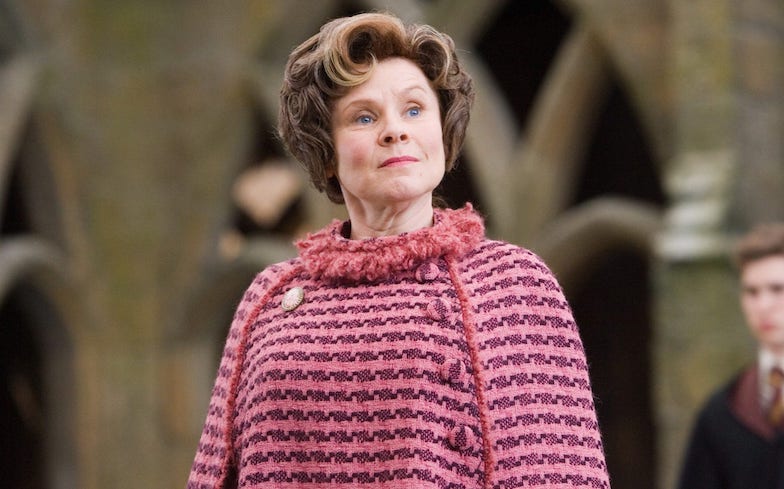 “I am genuinely honoured to be joining such an exceptional creative team.”

Imelda Staunton has been confirmed to step into the role of Queen Elizabeth II in the fifth and final season of The Crown.

The BAFTA-winning actress, who’s known for her roles in Vera Drake and as Dolores Umbridge in the Harry Potter film series, will replace previous actresses Olivia Colman (seasons three and four) and Claire Foy (seasons one and two).

Peter Morgan, writer and creator of the critically-acclaimed Netflix series, said: “I’m absolutely thrilled to confirm Imelda Staunton as Her Majesty The Queen for the fifth and final season, taking The Crown into the 21st Century.

“Imelda is an astonishing talent and will be a fantastic successor to Claire Foy and Olivia Colman.”

Morgan said he originally envisioned The Crown running for six seasons but “now that we have begun work on the stories for season five it has become clear to me that this is the perfect time and place to stop”.

He continued: “I’m grateful to Netflix and Sony for supporting me in this decision.”

Cindy Holland from Netflix also said: “I fully support Peter Morgan’s creative decision and am excited to see how he, Imelda Staunton and the cast and crew of season five bring this landmark series to a fitting and spectacular end.”

Earlier this year, Colman took home the award for Best Actress in a Television Series (Drama) at the 77th Golden Globe Awards for her performance as the monarch. Foy won a Primetime Emmy Award for her portrayal.

In a statement, Staunton said: “I have loved watching The Crown from the very start. As an actor it was a joy to see how both Claire Foy and Olivia Colman brought something special and unique to Peter Morgan’s scripts.

“I am genuinely honoured to be joining such an exceptional creative team and to be taking The Crown to its conclusion.”

All three seasons of The Crown have received universal acclaim from critics.