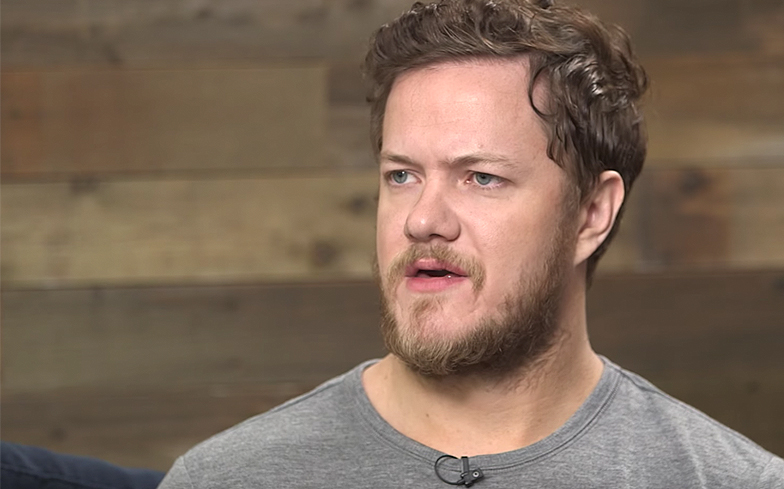 The film – titled Believer – follows the singer’s journey to becoming an advocate for LGBTQ Mormons, in a bid to end the “shaming” of gay, lesbian, bisexual and transgender youth that takes place in the religion.

Reynolds – who is a Mormon himself – teamed up with director Don Argott to put “a face to the faceless and a voice to the voiceless.”

The Mormon religion consists of 16 million members worldwide, and their stance on LGBTQ rights is highly problematic.

While they have recently tried to foster an attitude of inclusion for LGBTQ people in a bid to end bullying, their doctrinal opposition of same-sex marriage fundamentally gives LGBTQ people no choice but to lead a life of chastity.

The Church of Latter-day Saints states that “sexual relations are proper only between a man and a woman who are legally and lawfully wedded as husband and wife.”

It means that all same-sex sexual activity is forbidden and that violations of this law could result in church discipline.

The LDS Church has recently rightly declared that trying to ‘cure’ homosexuality is “unethical.”

However, they would expect their LGBTQ members to enter into a mixed-orientation opposite-sex marriage, or live a celibate lifestyle.

Reynolds has stated that rising youth suicide rates in Utah – where there is a big community of Mormons – was one of the main factors behind his decision to front the new film.

The star – who is married to woman and has three children – admitted that he’s been aware of the issue since growing up with LGBTQ Mormon friends who feared coming out.

The film sees Reynolds and his band Imagine Dragons headline the LoveLoud Festival in Utah last summer, which was held to raise money for organisations supporting LGBTQ youth.

The Mormon church supported the festival, and a spokesman made a statement reiterating that the religion fights against any form of discrimination.

“We have repeatedly denounced cruelty, rejection, bullying, and the mistreatment of others,” Eric Hawkins said.

“We lobbied in support of Utah’s strong anti-discrimination laws. The church’s message is one of hope, compassion, and understanding. We want our LGBT brothers and sisters to know that there is a place for them and their contributions in the church.

“There is more to do and we remain fully committed to these efforts moving forward.”

Believer received a standing ovation at the Sundance Film Festival this past weekend, and is scheduled to be broadcast on HBO later this year.